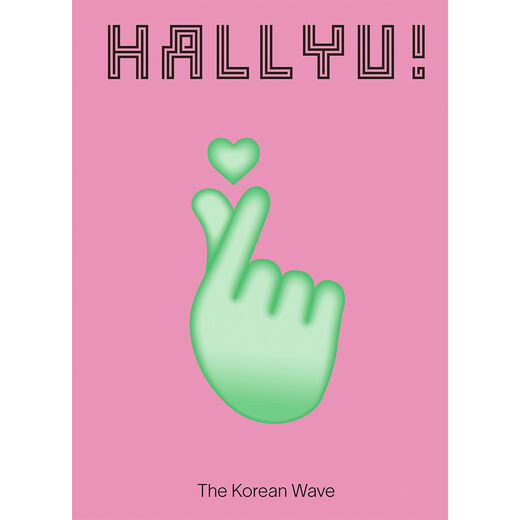 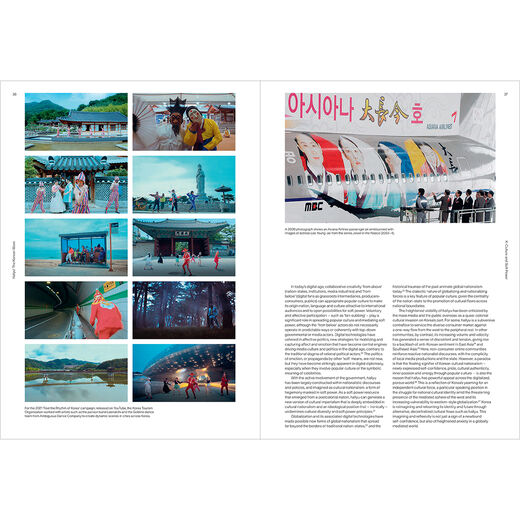 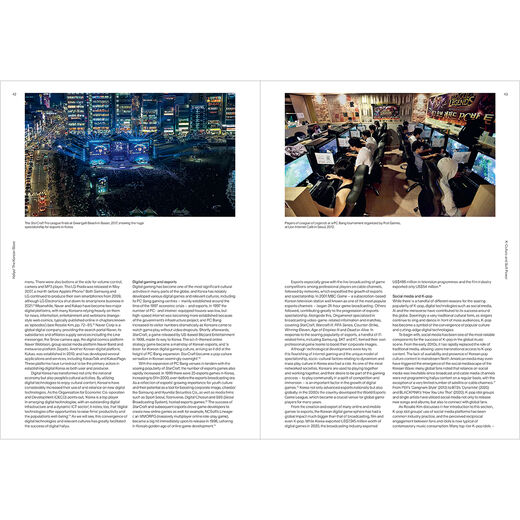 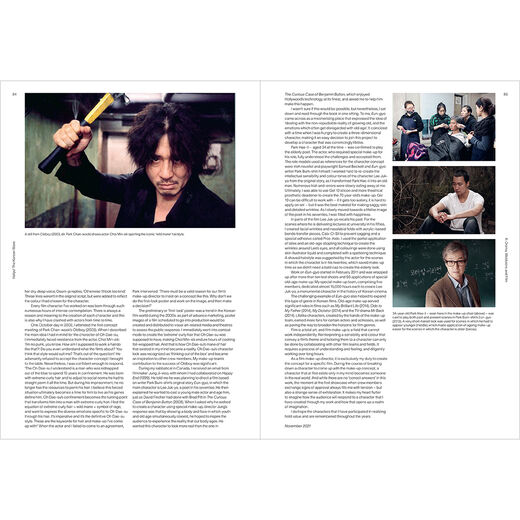 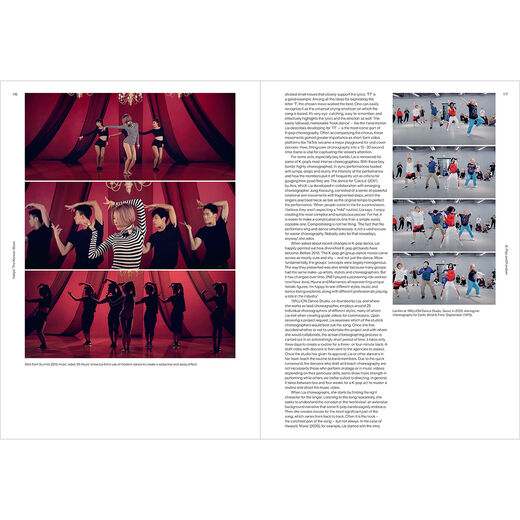 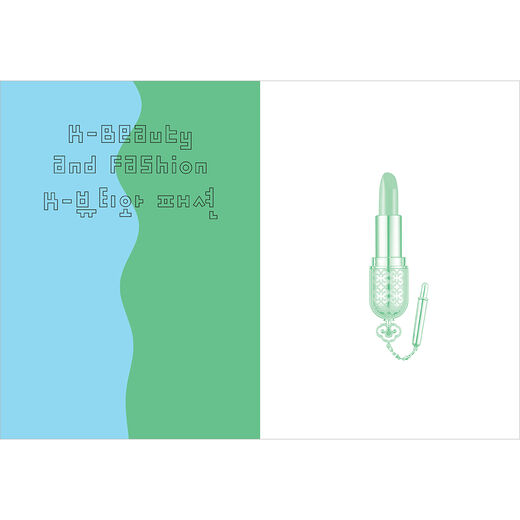 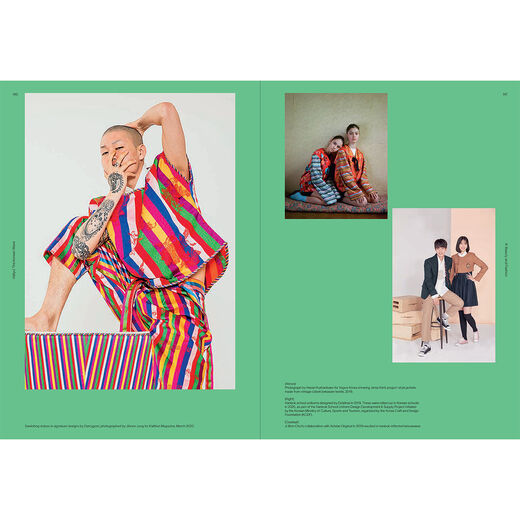 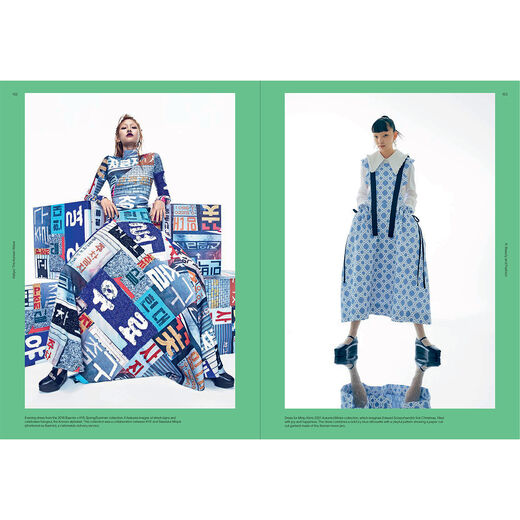 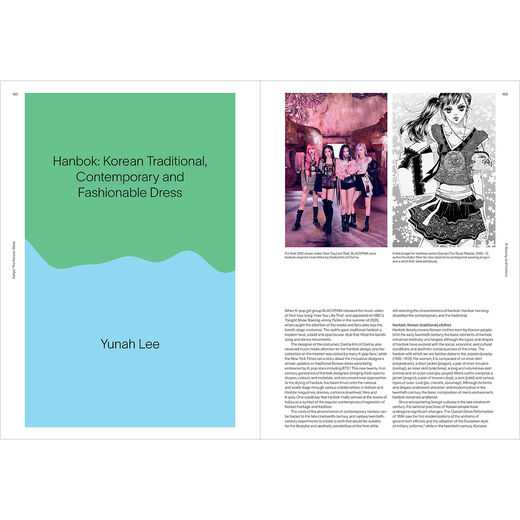 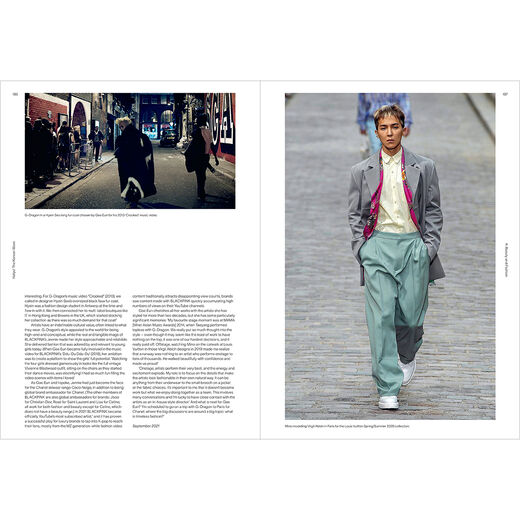 South Korea has transformed from a country devastated by war in the late 1950s to a leading cultural powerhouse of the 21st century. Through the voices of fans, journalists, practitioners, novelists and academics, Hallyu! explores the makings of the Korean Wave of cultural influence over the interlinked creative industries of cinema, drama, music, fandom, beauty and fashion. Images of K-Pop legends such as Psy, Blackpink and BTS and stills from films and dramas such as Parasite and Squid Game, alongside webtoon comic strips, catwalk shots, traditional and contemporary hanbok clothing, and cosmetics packaging, are just some of the illustrations that capture the creative, colourful and dynamic popular culture of South Korea.

"A perfect gift for fans of BTS and Squid Game alike" 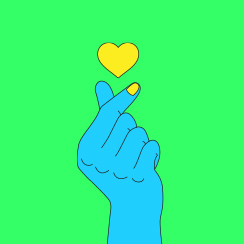 Hallyu! The Korean Wave exhibition will showcase the colourful and dynamic popular culture of South Korea, exploring the makings of the Korean Wave and its global impact on the creative industries of cinema, drama, music, fandom, beauty and fashion.

Get tickets to the exhibition here

Or become a member and visit for free!