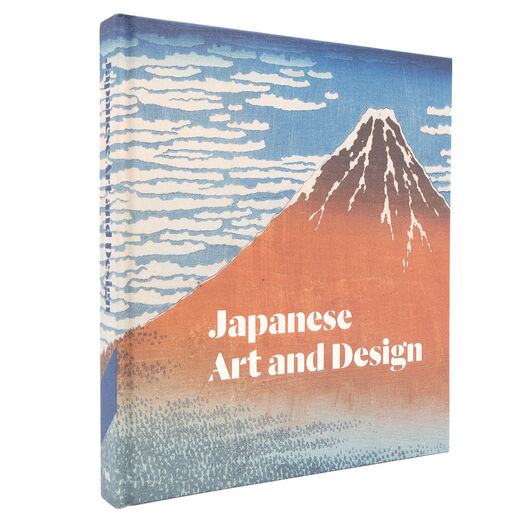 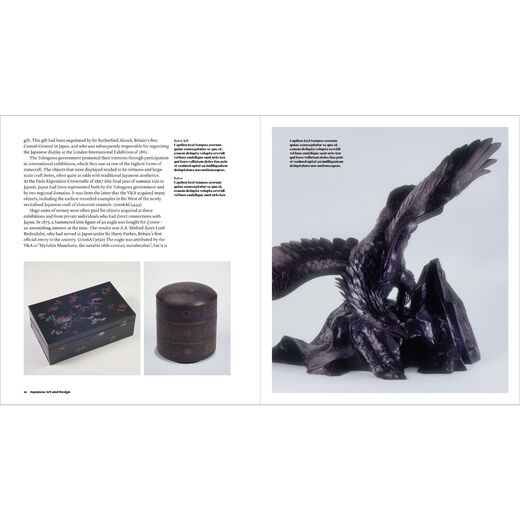 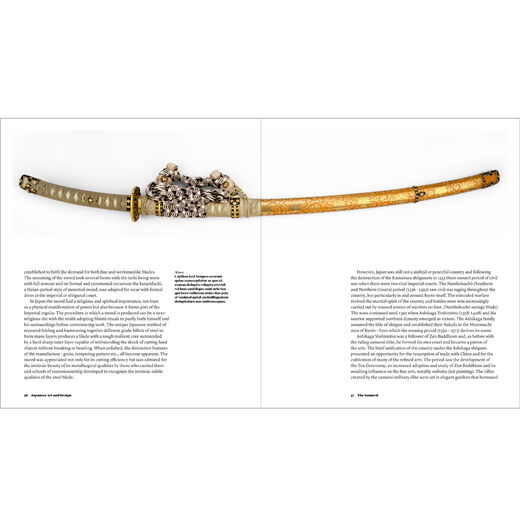 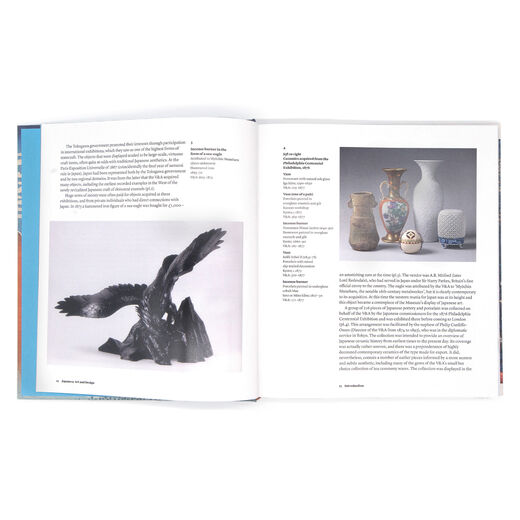 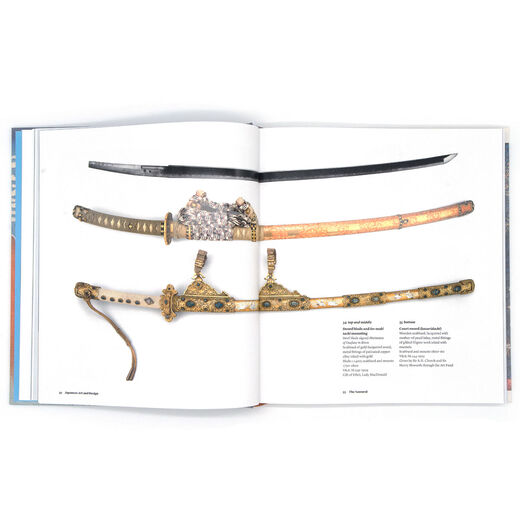 Details
Published to accompany the reopening of the V&A's refurbished Toshiba Gallery of Art and Design in November 2015.

The V&A has the UK's largest permanent display of Japanese art, housing objects from the 6th century to the present day. Collecting Japanese objects from its founding in 1852, the Museum has played a significant role in bringing the art of Japan to the attention of designers, manufacturers and the British public. This tradition continues to the present day, and in this new book some of the world's leading researchers in the field bring their attention to the V&A's unparalleled collection. Ten chapters focus on subjects including religion and ritual; samurai military and aristocratic culture; the highly aestheticized tea ceremony, which has been a notable feature of Japanese culture from the Medieval period to the present day; Edo-period urban fashions including lacquer and fashionable dress; Ukiyo-e and the graphic arts (prints, illustrated books, paintings, screens and contemporary photography); exchanges with the West and participation in world exhibitions, right up to modern and contemporary crafts and product design, including high-tech design.