Fifty or sixty years ago, record players and radios looked more like antique furniture than machines. That all changed with Dieter Rams' SK4 record player, nicknamed 'Snow White's Coffin' because of its clear plastic lid. The SK55, a later model in our collection, incorporated some design changes made by Rams in the early 1960s.

In this film, Rams discusses his mission to bring a 'brave new world' of modern design to post-war Germany, starting with his now-iconic designs for the consumer product manufacturer Braun. 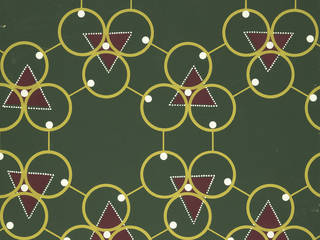