The complete Heads and Tales: The Autobiography of Aage Thaarup is now available in the V&A Fashion Perspectives e-book series from online retailers. 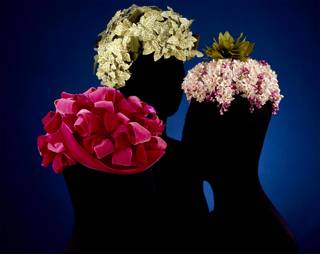