Originating in China in around the 9th century, card games arrived in Europe in the early 14th century. They were initially the preserve of the rich because each card was hand-painted and therefore expensive to buy. However, the advent of woodblock printing led to a system of relatively cheap mass production, in which cards could be printed in sheets from a single wood block. As a result, card playing became popular at all social levels and by both men and women.

In this film printmaker and artist Anne Desmet recreates an early-Renaissance sheet of playing cards from our collection. Using woodcutting and stencilling techniques, which seem labour intensive by today’s standards, this printing system would have revolutionised card playing by opening the market to a much wider audience.

See how more objects were made on our YouTube channel. 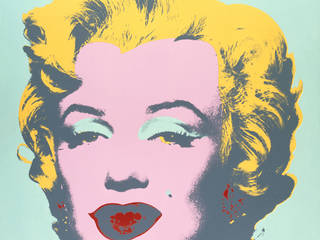