Confessions of Collector - Misdemeanours of a Comic Book Addiction

This is a serialisation of the memoirs of Ian Rakoff, screenwriter, film editor and comic book collector. Ian grew up in the 1940s and 50s under apartheid in South Africa. He started collecting comic books as a child, much to his Mother’s disapproval. Forced to give up his childhood collection to go to university, Ian then began collecting again years later following a move to England… In 1990, the National Art Library at the V&A purchased the Rakoff Collection of Comics. This major acquisition contained some 17,000 items amassed by the film writer/editor Ian Rakoff. The collection provides a comprehensive tapestry of 20th-century comics, charting their growth from the newspaper strips of the first years of this century to the New Wave comics of the 1980s. The collection consists predominantly of 4-colour American comic books, but examples of other formats and ‘national schools’ are also represented. Most of the items are original, though some reprints are also included. Please see the Comics page for more information about other collections in the National Art Library.

Learning the Value of Comics: A Lesson in Criminality 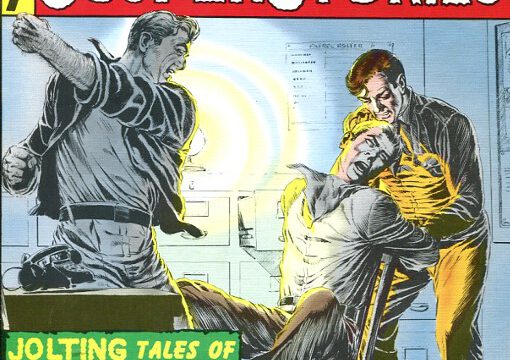 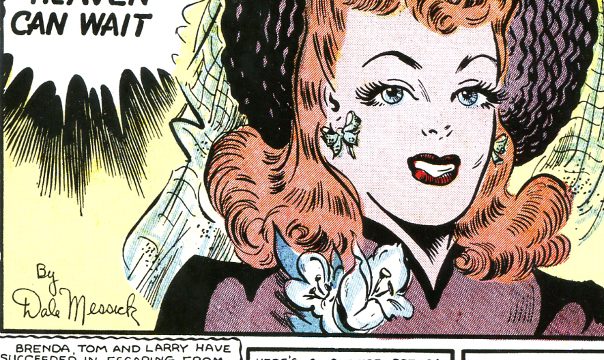 Nothing was as it seemed…

The Serials: From Harlem to Dickens to Trollope 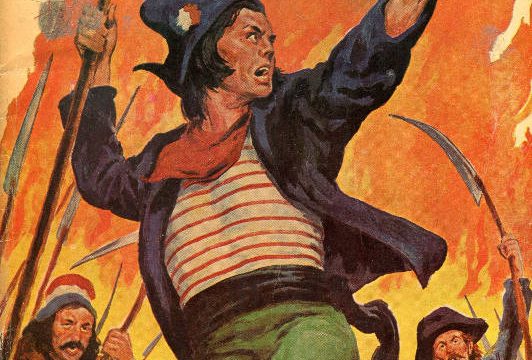 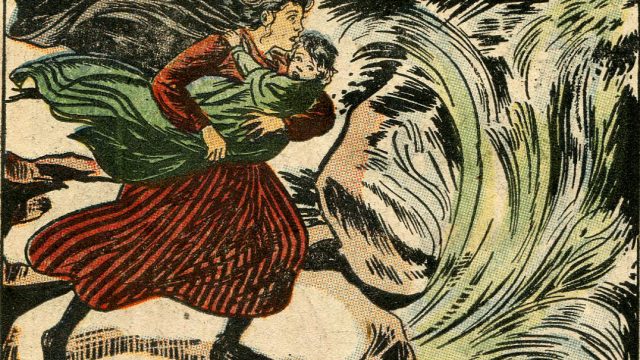 Where the Superheroes Are… 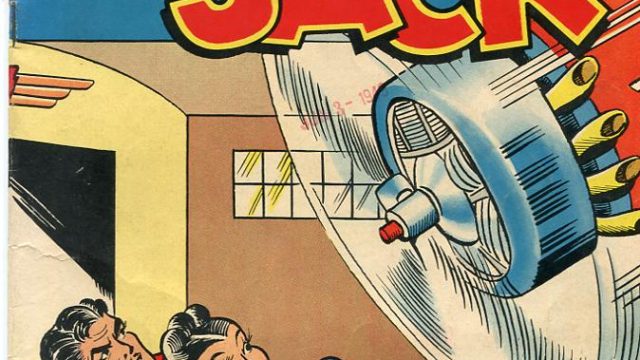 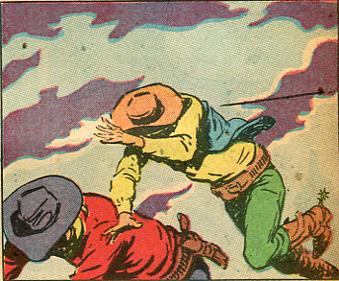 Hunter-Gatherer on the Loose 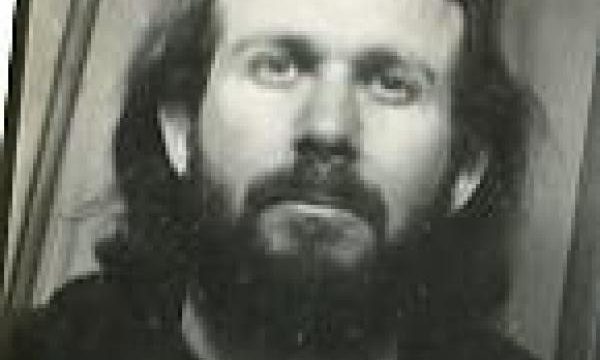 The Italian Siren and the French Noir

Back to Comics & More Disapproval

The Beginnings of a Collector