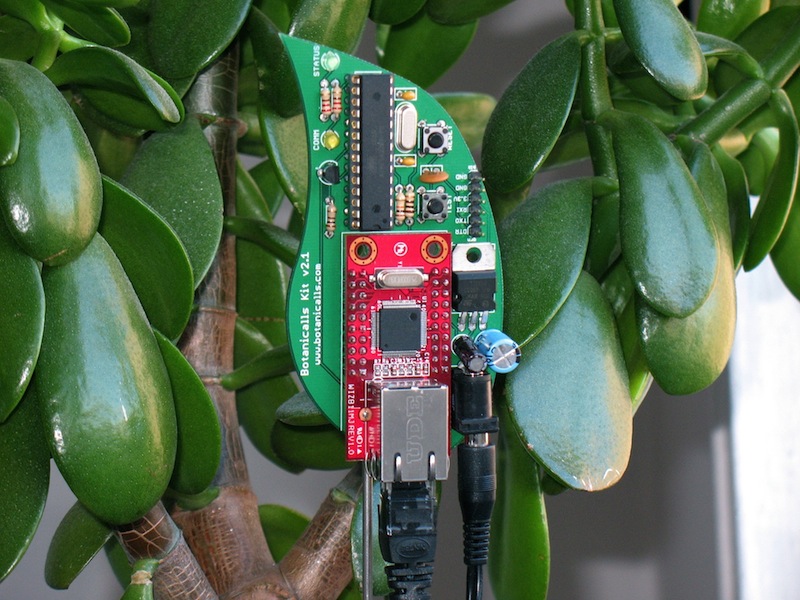 It may seem odd for a web developer to attend The Story Conference 2015, a conference about story telling, and as was mentioned at the beginning of the day, it is certainly a difficult event to summarise in one blog post, however for me there were many things to take away from it. Here are just a few:

1. Many stories have been enabled by digital tools

Throughout the day 12 different stories were shared. While the focus of most of these stories were not about the technology, many of the stories were enabled as a result of digital tools. In Gary Carter’s talk about the launch of Big Brother we heard how the idea was a big change in TV production, not just the idea of watching people 24 hours a day, but the idea of capturing this information so it could be edited later. Prior to digital tools the idea was to film as little as possible, now it was to capture as much as possible.

As a group of developers in a museum we are responsible for creating digital tools that enable people to do things that haven’t been done before. These digital tools allow catalogues to be shared or new art work to be created. This is a tremendous privilege and responsibility. In his story Gary shared a lot about how he thought reality TV had shaped the narrative of series, similarly as we build digital tools we are in turn shaping the future of the digital museum.

2. Start thinking of data in terms of personalities, relationships and emotions

This is something that Kati London put front and centre as one of her goals: ‘think of data in terms of personalities, relationships and emotions’. It is a difficult jump to think of a JSON object or a spreadsheet as something that has personality, but Kati was sharing stories around making this kind of data accessible to people and enabling them to act on it by doing just that.

Kati shared several stories to illustrate this point; one story was of sensors attached to dying office plants. These sensors, knowing when the plant needed to be watered, would then call telephones around the office asking to be watered and thanking the staff when they did. Each plant had a different need and a different personality and acted as such.

Another example shared was of maps where different areas of the city swelled or shrank based on crime data. An area with a high level of crime would shrink in embarrassment, while areas of low crime would swell with pride.

That got me thinking in the terms of the V&A’s collection data. Currently we have ways of visualising it through tools like Search the Collections, however in terms of emotional engagement it can be pretty dry. We have experimented with methods of searching by colour, but Kati’s talk got me thinking: what if we took the idea of the swelling and shrinking map and swelled our own explorer map on the most popular objects in the collections enabling first-time visitors to see what data says are the most popular things in the museum.

3. The digital world has imperfections, use it to create something new

The world of 3D models is certainly something that the Digital Media Team have been thinking about for a while, and as a museum we have been engaging with both 3D scanning and 3D printing. Matthew Plummer-Fernandez spoke about his work as an artist, using the imperfections created during the scanning of a physical objects into digital models. His art uses what is lost in the translation process in turning an ordinary everyday item into something fresh and new.

This wonderful quote from Chiara Ciociola about Matthew’s work really stood out for me:

‘…in this case the chipped edges are not caused by use or decay, but by the loss of data occurring during the process of digitisation.’

These new tools are becoming increasingly well used, but are still in their infancy. They allow us to do a lot, but at the same time there is limitation and imperfection in them. It is in this limitation we can create something new. While we are building and using digital tools, we can be frustrated by what their limitations are. I can certainly relate to this experience. What I took away from this was that in these cracks there is room to explore and to create something new.

There are many other different ideas that I could have pulled out from this conference. I left with these ones and a lot more to think about. Keep an eye out for Keith Hale’s post later in the week with his perspective as a Content Editor for the V&A.