* In this blog series, we will be posting 8 short stories displayed in Unidentified Acts of Design,  exploring contemporary production and manufacturing in Shenzhen and the Pearl River Delta. This week we look at the meteoric rise of DJI, who is supplying hobbyists around the world with intuitive easy-to-use drones for aerial photography.

DJI is the world’s largest domestic drone manufacturer. Founded by Tao (Frank) Wang in 2006 and based in Shenzhen, it has been widely credited with opening up the market for drones to a mass audience. By designing an affordable easy-to-use interface, users require little training to operate a DJI drone. While their drones have been used primarily for aerial photography, their recently released Software Development Kit means that new applications for their drones can be developed in fields such as 3D mapping, firefighting, search and rescue, and agriculture. 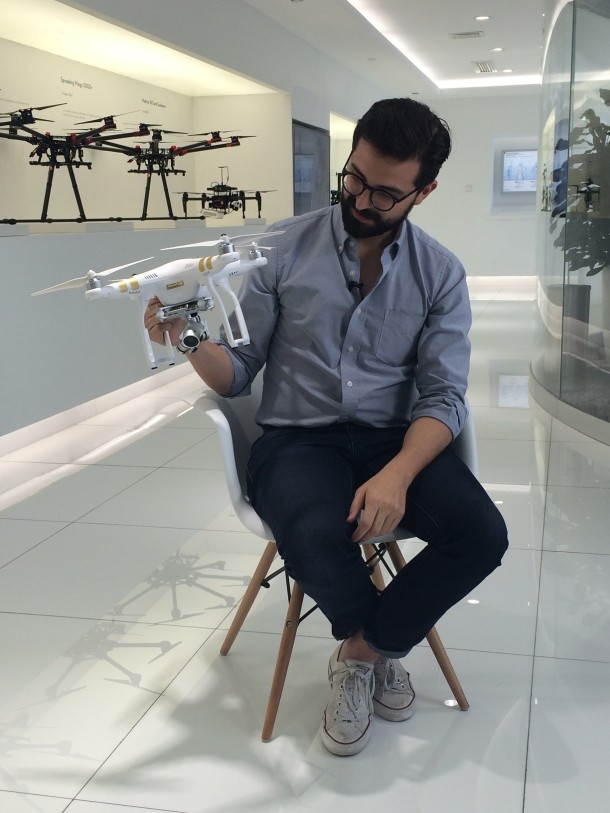 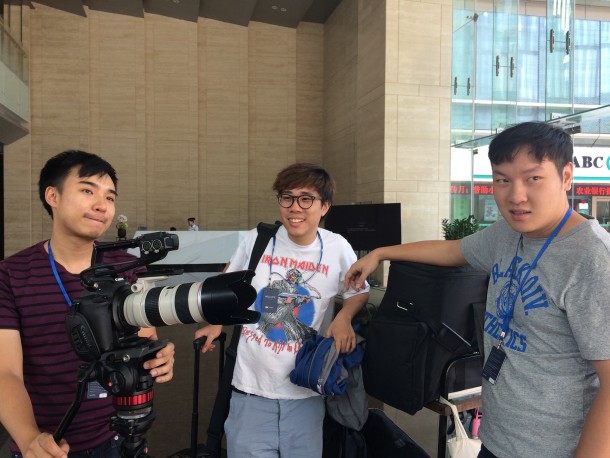 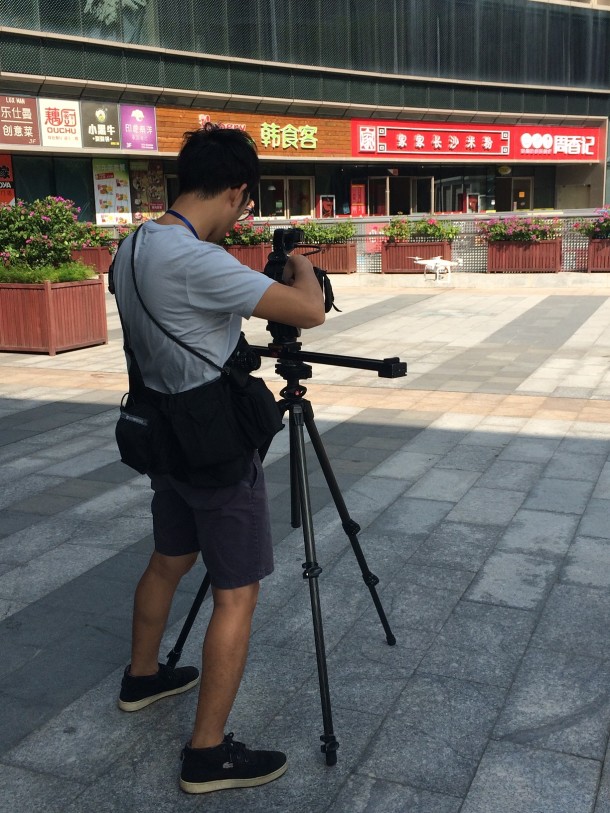 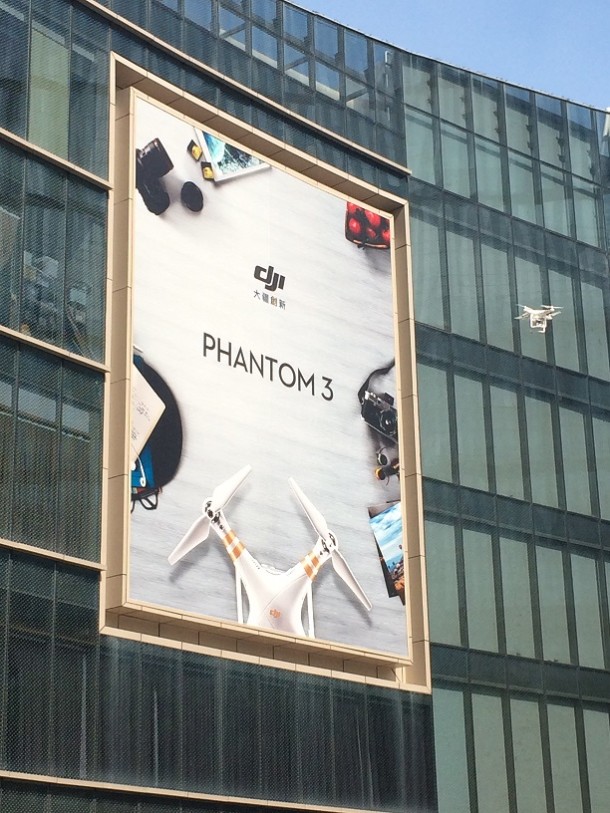 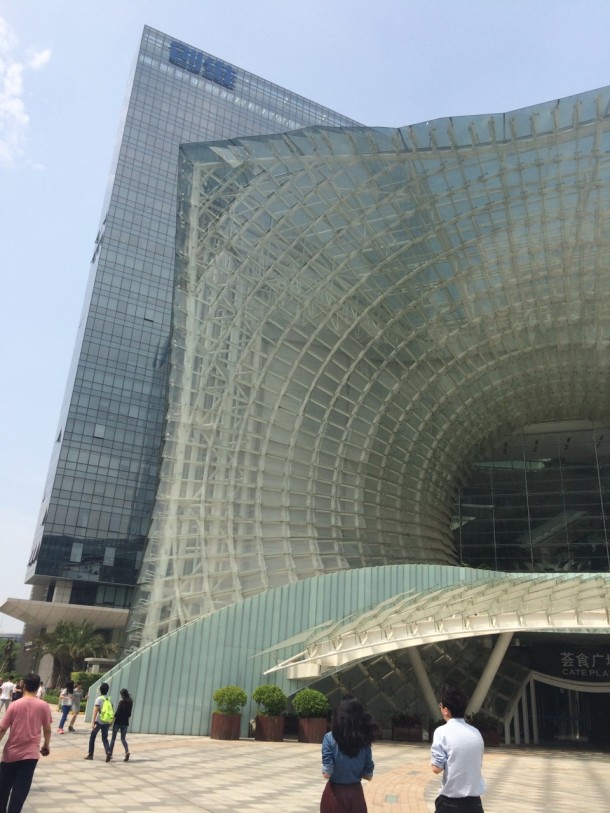