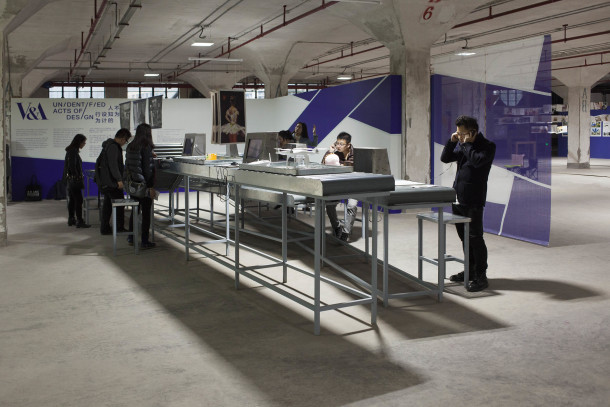 On December 5th, 2015 the V&A’s Shekou team presented ‘Unidentified Acts of Design’ at the Shenzhen Urbanism Architecture Bi-City Biennale, curated by Brendan Cormier and Luisa E Mengoni. The display explores 8 stories about design and production in Shenzhen and the Pearl River Delta. It was initiated as a pilot project to help us explore more thoroughly Shenzhen’s design and production landscape in the lead-up to the opening of the V&A Gallery at the Shekou Design Museum in 2017. The display was honoured with a Bronze Dragon award by an independent jury. The project was generously supported by the Hong Kong Design Trust. Film production was carried out by CPAK, and the exhibition design was by MIRO, both Hong Kong based practices. Over the next few weeks we’ll be posting about the 8 individual stories and feature short films made for each case.

Part 7: The Pirates and the Makers / Shanzhai 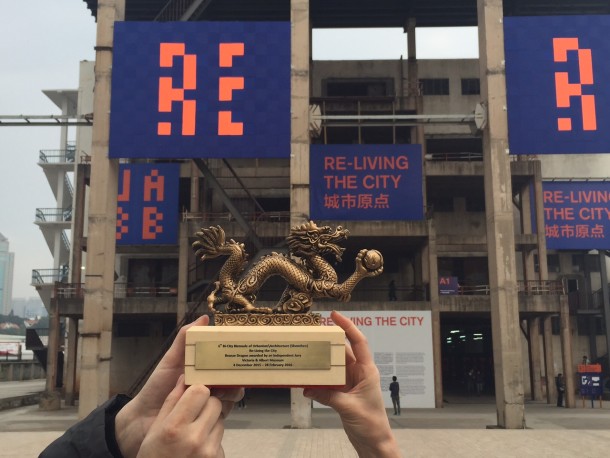 About Unidentified Acts of Design: Unidentified Acts of Design is an exhibition and research project that seeks out instances of design intelligence in Shenzhen and the Pearl River Delta outside of the design studio. In a region of unprecedented growth, which has long served as the factory of the world, design acts can take on unconventional forms and occur in unpredictable places. By seeking out new definitions of what constitutes design, new actors and new objects are able to enter into the region’s design history. This display includes stories highlighting innovative or creative practices within an expanded notion of design. Each story exemplifies key moments in Shenzhen’s urban and manufacturing history. The accompanying films feature interviews and footage introducing the personal experiences and perspectives of key players in this expanded field, such as inventors, manufacturers, web developers, engineers, and hobbyists, who are not typically considered in discourses about design. 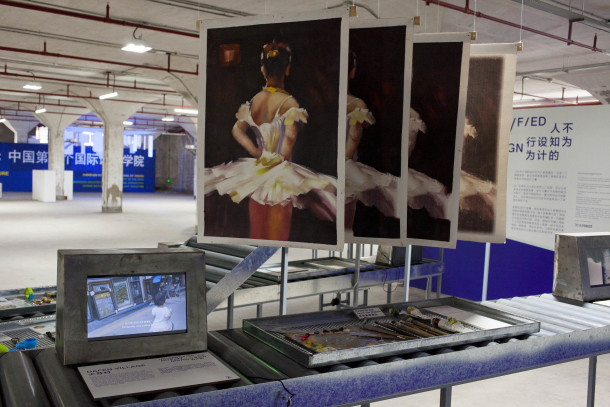 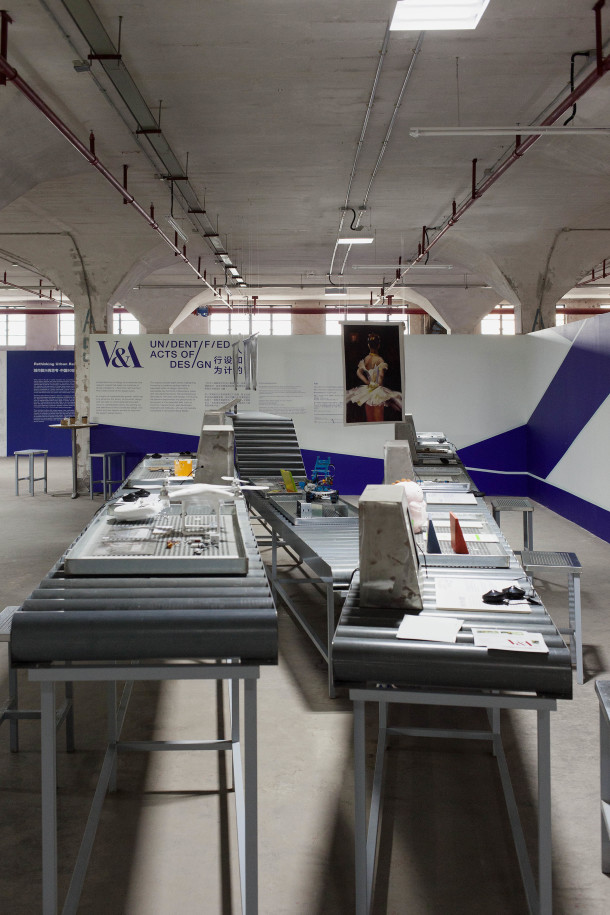 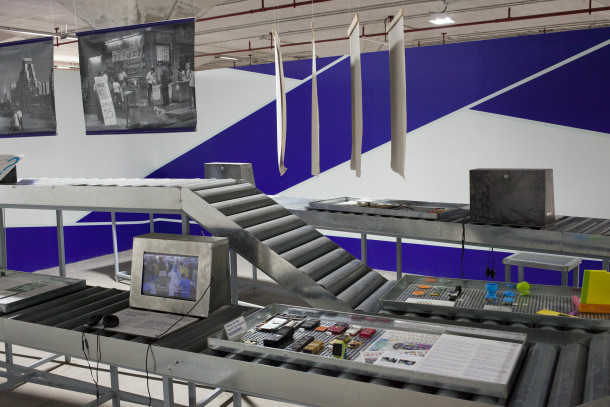 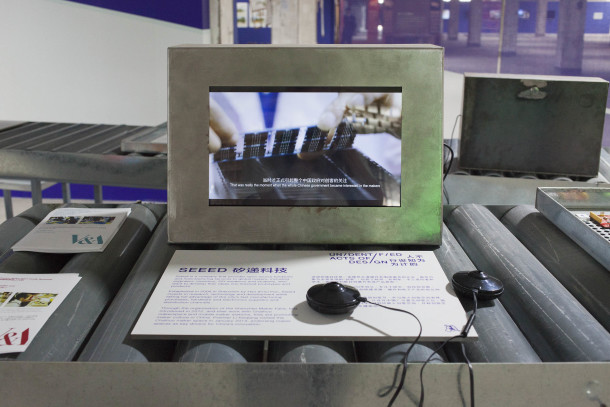 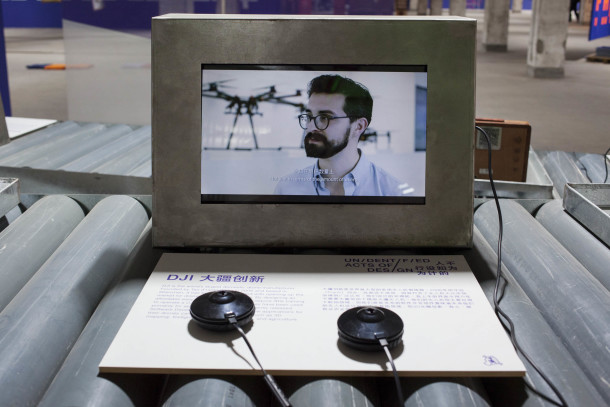 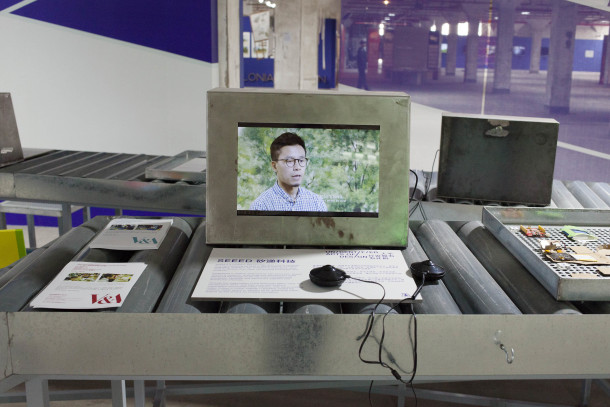