* In this blog series, we will be posting 8 short stories displayed in Unidentified Acts of Design,  exploring contemporary production and manufacturing in Shenzhen and the Pearl River Delta. This week we look the team designing one of the fastest growing and most ambitious social media platforms, WeChat.

Weixin, known as WeChat outside China, is a multifunctional digital platform invented at the end of 2010 by Zhang Xiaolong in the Guangzhou Research Center of Tencent and launched in January 2011. Initially developed to simply provide mobile text and voice messaging services, it quickly grew into the fastest growing social network in the world with a total number of 600 million active users in August 2015.

Around 1500 people work for Weixin, including 132 designers across the field of graphic design, web development and interactive design. They follow very closely users’ trends and demands and constantly update the platform with new and revised functions. 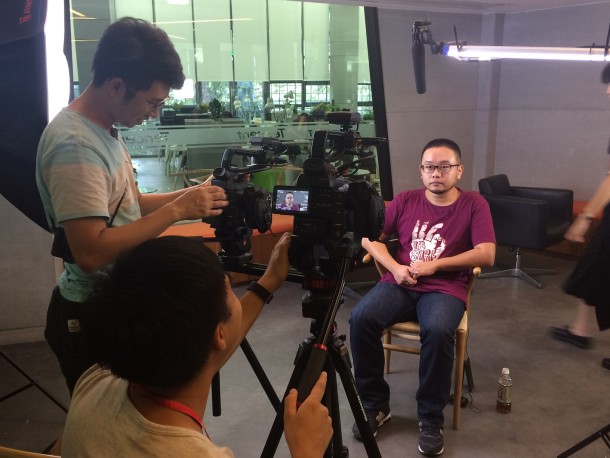 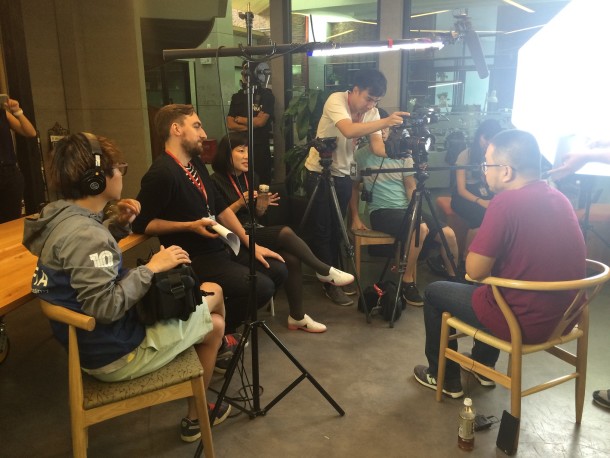 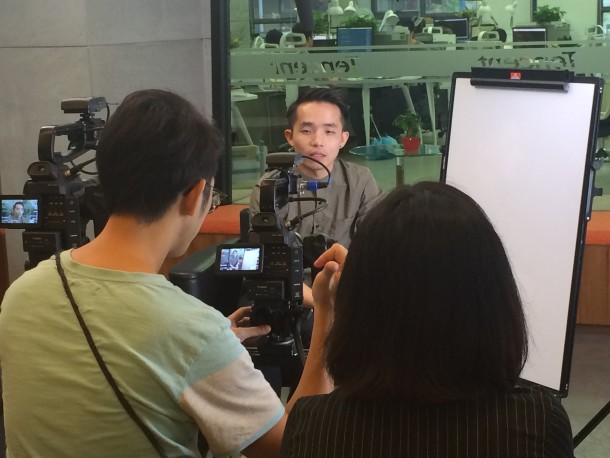 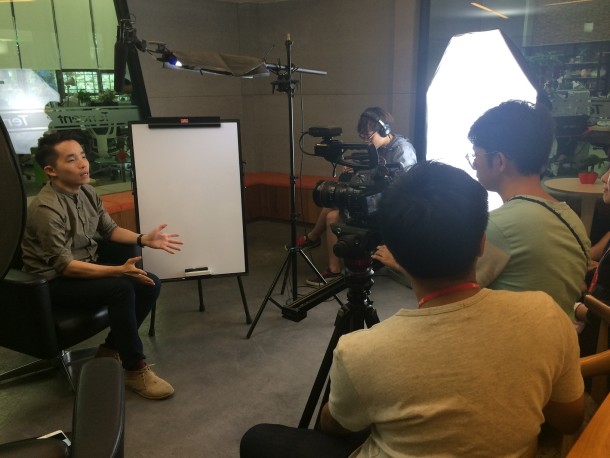 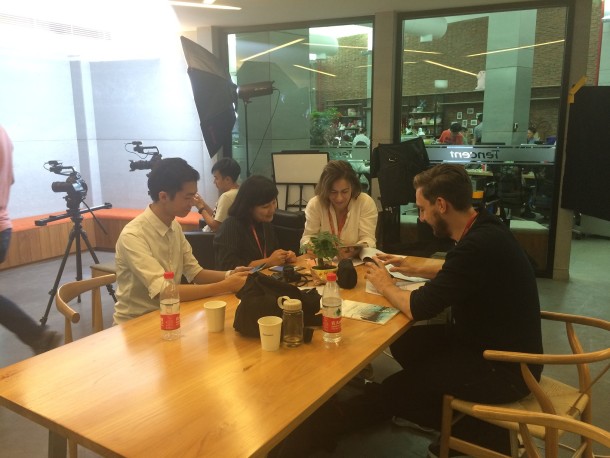 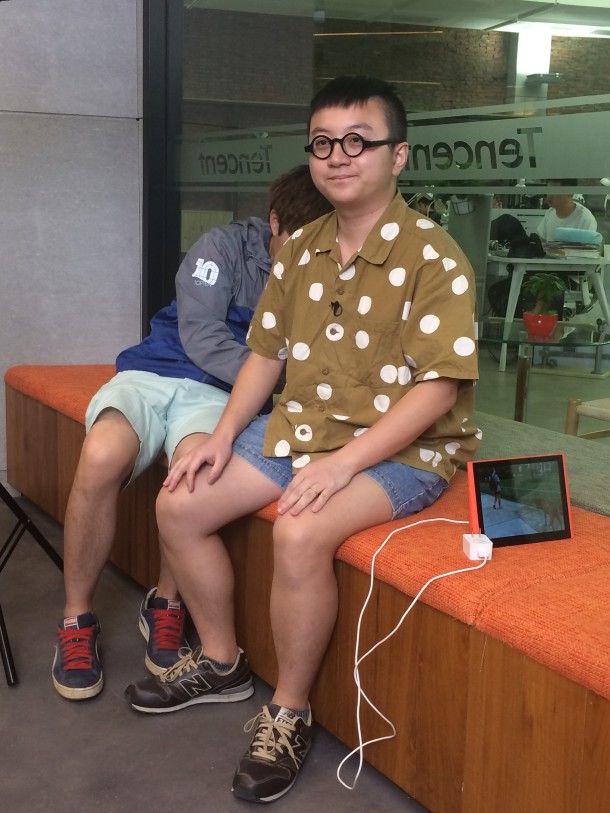 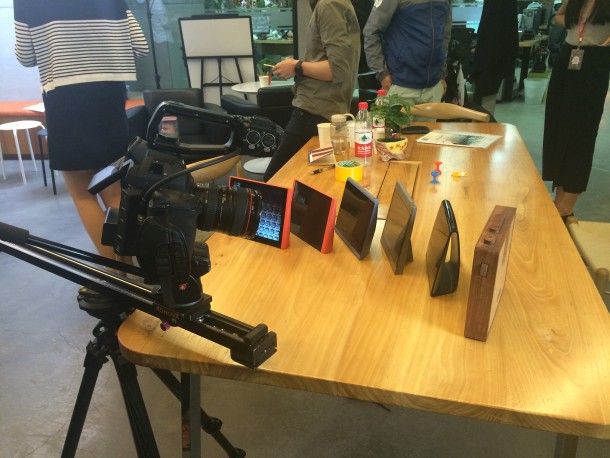 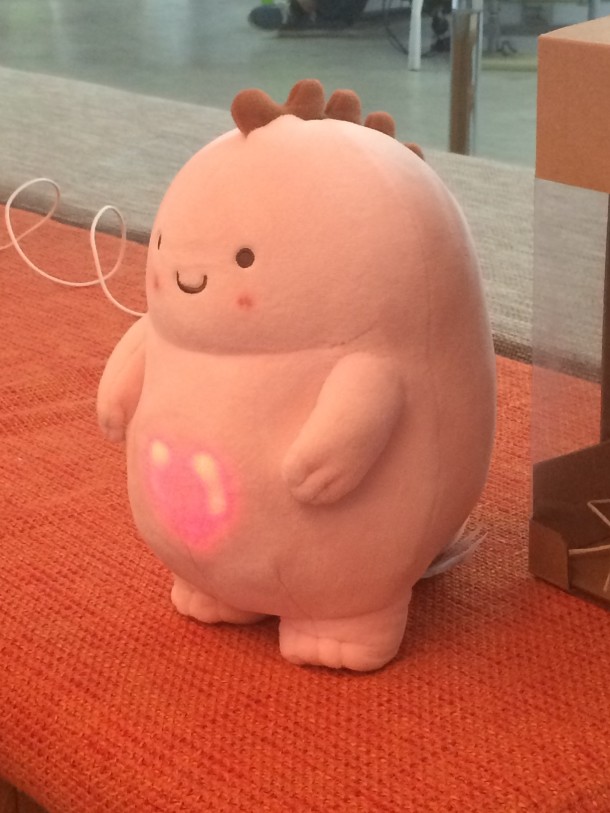 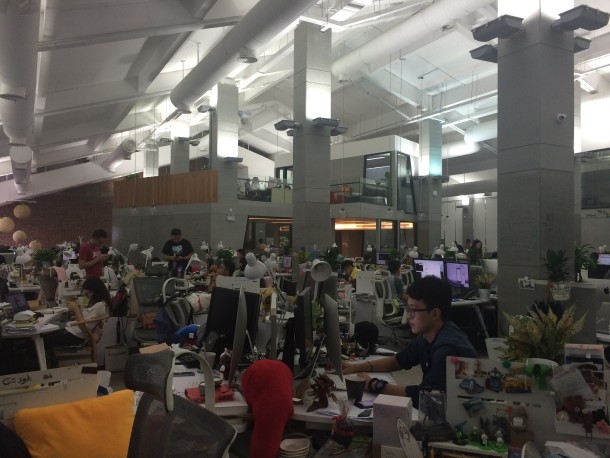 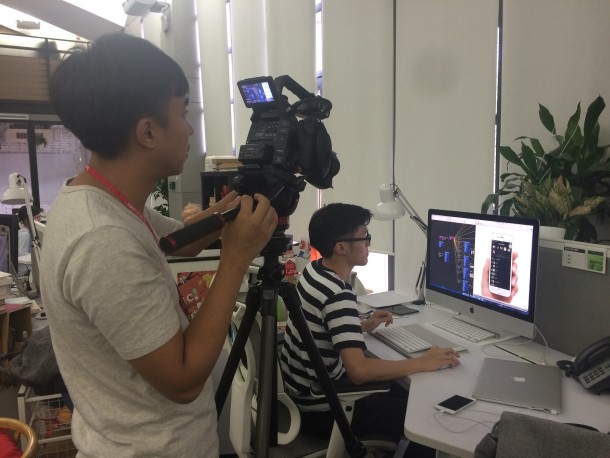 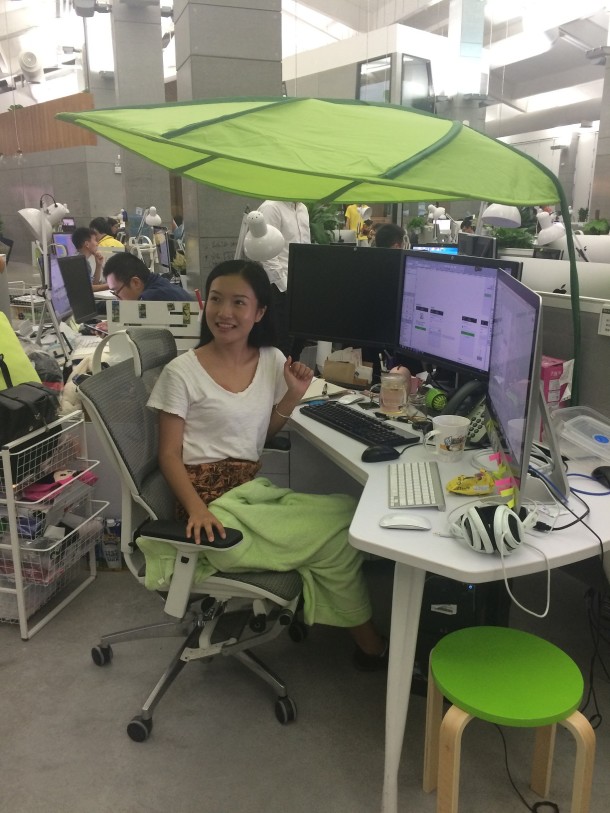