Volunteer, Julia Rank, shares some of her discoveries while working on the Royal Court Theatre Archive in the Department of Theatre and Performance.

As a student on the V&A and Royal College of Art’s History of Design MA  (taking the specialist Performance Pathway) and a volunteer in the Theatre and Performance department, my first project, alongside my classmate Dorothy Hill, has been the task of sorting through boxes donated by the English Stage Company of the Royal Court Theatre. We’ve filled over 120 archive boxes so far and that’s only the first stage of the process! Among the financial records, building maintenance documents and varied correspondence, a few items in particular have caught our attention.

Royal Shakespeare Company chief Peter Hall and his then-wife Leslie Caron sent this first night telegram in January 1962, when Tony Richardson’s production of A Midsummer Night’s Dream took place. This design seems to have been the standard festive telegram of the early 1960s. This production was something of a family affair, featuring Richardson’s then-brother and sister-in-law Corin and Lynn Redgrave as Lysander and Helena (the bit when the spell makes Lysander fall for Helena must have been a bit awkward…). Sketches of Jocelyn Herbert’s fairy costumes for the production held by the V&A can be found here. Peter Hall staged his own Dream a few months later, starring Judi Dench as Titania.

The Royal Court is known as the ‘Writers’ Theatre’, organising numerous events, workshops and mentoring schemes. In 1984. Billy Connolly (pictured) was a mentor on the Young Writers’ Programme. Alumni of this programme have included Laura Wade (Posh), Lucy Prebble (Enron) and Polly Stenham (That Face). A large part of the recent addition to the archive came from the Royal Court’s literary department and includes many scripts, some of which are annotated, and others show a sequence of revisions.

This mobile phone is one of the only objects in the donation, and was used in Jez Butterworth’s multi award-winning play Jerusalem, one of the Royal Court’s biggest hits of recent years.  It’s probably the one featured in the scene in which Mark Rylance’s Johnny Byron’s ex, Dawn, asks to borrow his phone to call her new partner. This Nokia device appears charmingly retro now and was probably on its way to obsolescence in 2009, two years after the first iPhone was released.

It’s exciting to find names such as Benedict Cumberbatch, Daniel Craig and Sally Hawkins pre-film stardom. However, amongst production cast lists, one name appears repeatedly: Linda Bassett. I must admit that it probably wouldn’t have been so obvious to me if I didn’t absolutely adore her marvellous performance as the no-nonsense and golden-hearted Nurse Crane on Call the Midwife, prior to which she was probably best known for her role as Ella Khan in East is East, which she originated at the Royal Court in 1996 and then reprised on film (for which she was nominated for a BAFTA). A regular performer in the plays of Caryl Churchill, Bassett was hailed by Susannah Clapp in the Observer as ‘one of our greatest and least anointed actors’ for her performance in Churchill’s Escaped Alone (2016).

The Royal Court isn’t a theatre that tends to offer ‘a fun night out’ in the traditional sense. I Licked a Slag’s Deodorant (Jim Cartwright) is probably the least appealing title I’ve ever heard; the show reports for Shopping and Fucking (Mark Ravenhill) suggest that there was scarcely a performance without a walk-out, and Sarah Kane’s Blasted made a number of critics sympathise with Disgusted of Tunbridge Wells. When David Storey’s play Home (1970) starring Sir Ralph Richardson and Sir John Gielgud failed to deliver the ‘exhilarating entertainment’ that Mrs Alice Palmer expected, she wrote directly to Sir Ralph to request a refund for this ‘technical presentation of a most distressing theme’. In spite of Mrs Palmer’s ‘shattering disillusionment’, Home went on to win the New York Drama Critics’ Circle Award for Best Play, and was nominated for a Tony award.

The catalogue to the Royal Court Archive can be viewed online here and recent additions to the archive will be added to this listing in due course.  For more information on the V&A Theatre and Performance Archives please visit the archive webpages. 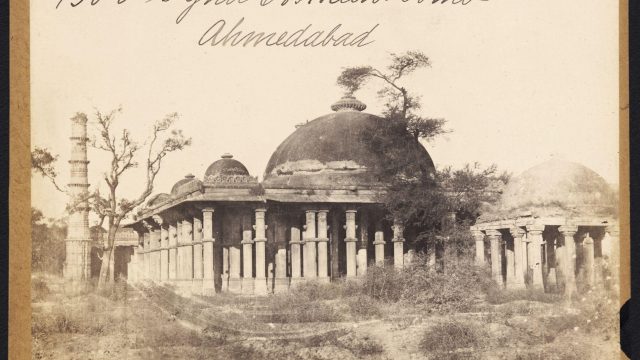