2019 marks the 200th anniversary of Queen Victoria and Prince Albert’s births and we have a season of events planned to help celebrate the occasion.

The story of the V&A is intimately connected to Queen Victoria and Prince Albert. The museum was born out of the Great Exhibition of 1851, which Prince Albert devised and championed. He also made sure that its profits were used to create a cultural district of museums and colleges devoted to art and science education, named ‘Albertopolis’ – that you can still find in South Kensington today. The South Kensington Museum (as the V&A was then called) was opened by Victoria and Albert in 1857 and later renamed as the Victoria and Albert Museum in 1899.

The highlight of our bicentenary celebrations will be the re-opening of the William and Judith Bollinger Gallery – home to our world-class jewellery collection – on 11 April and the permanent display of Queen Victoria’s iconic sapphire and diamond coronet. The coronet was acquired through the generosity of William & Judith, and Douglas and James Bollinger as a gift to the Nation and the Commonwealth. One of Victoria’s most treasured jewels, it was designed for her by Albert in 1840 – the royal couple’s wedding year. A famous portrait by Franz Xaver Winterhalter shows the young queen wearing the coronet in 1842.

Opening on 2 April and running till 1 September 2019 will be the display Prince Albert: Science & the Arts on the Page, which brings together some of Prince Albert’s personal contributions to the V&A’s library collections during his lifetime. These include a letter written on his instruction by his librarian Ernst Becker, highlighting Albert’s wish to promote knowledge and learning in science and the arts; a published volume of songs written and set to music by Albert and his brother, as well as his signed season ticket to the Great Exhibition of 1851.

Also featuring will be Victoria and Albert’s Museum: A Bicentennial Display, opening 13 May. This traces the crucial role that the royal couple played in the formation of the V&A and its collections by displaying objects lent or presented to the museum. These include early watercolours from 1856-7 that take us inside the museum’s first home in Marlborough House, two large designs for the museum and for ‘Albertopolis’ by the architects C. R. Cockerell and Gottfried Semper that Albert commissioned himself, as well as early photographs of objects that reflect the character of the foundation collections. 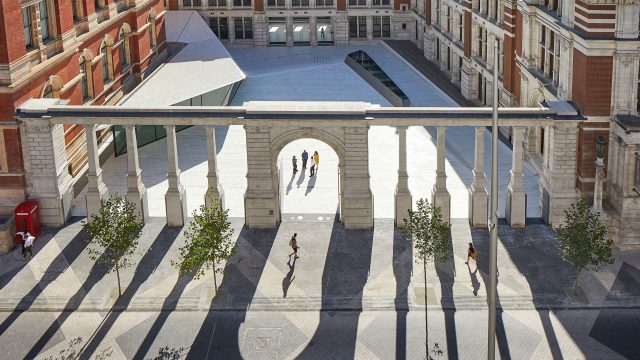 Secrets of the Museum 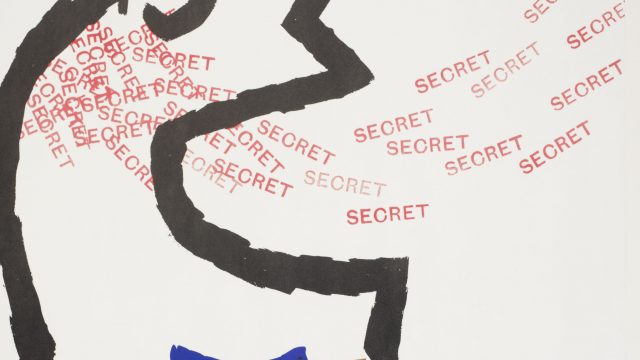 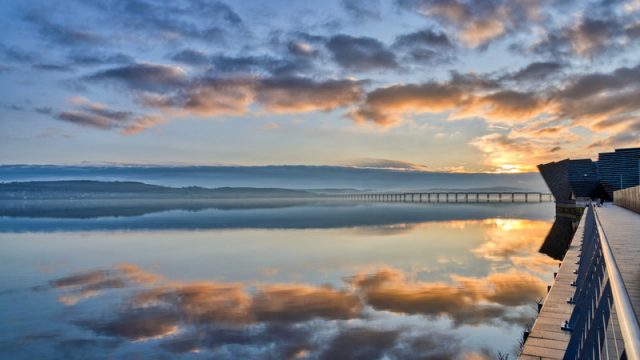