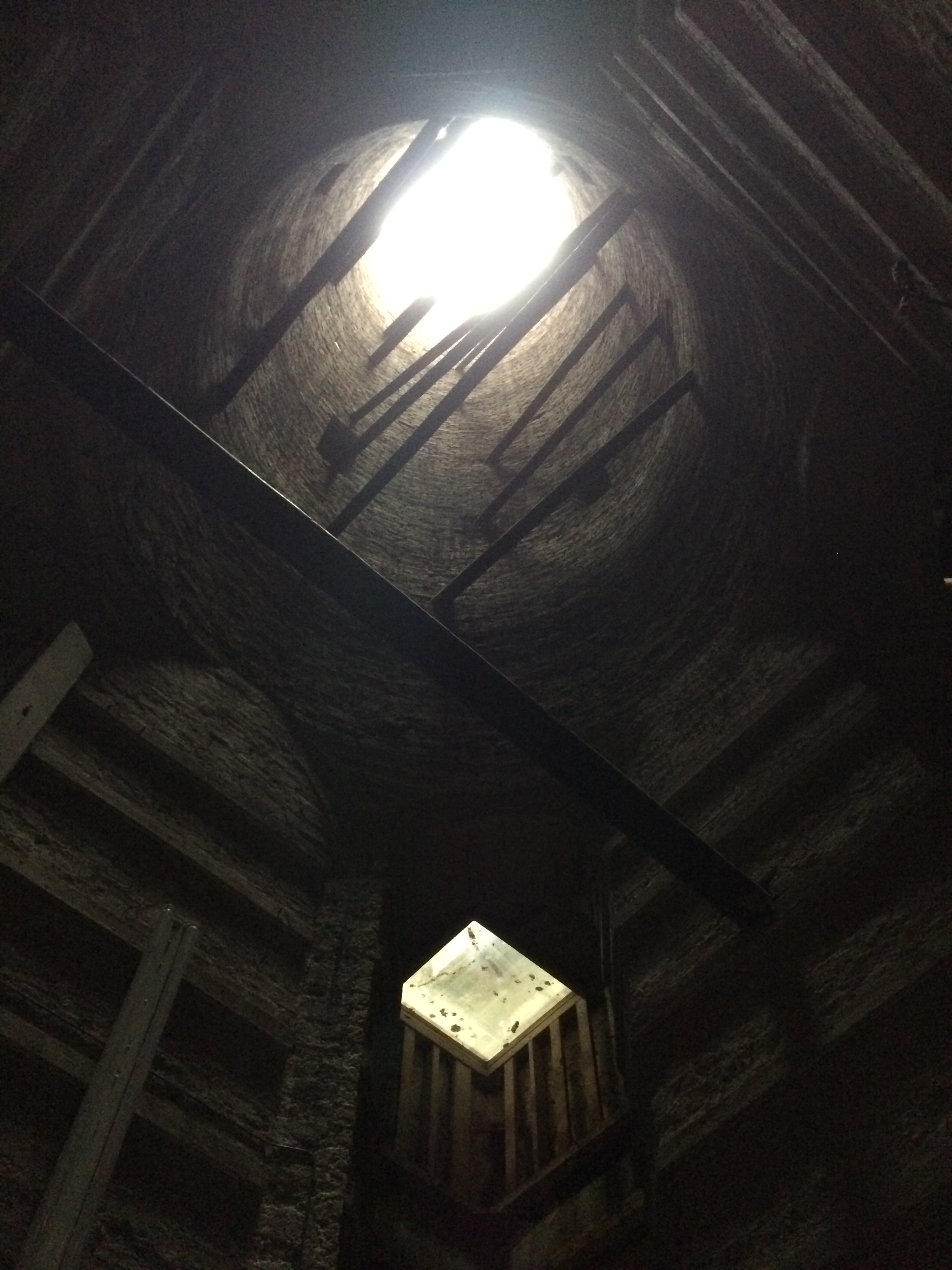 When Room 46A re-opens to the public in autumn 2018, visitors will be able to enter the door in the base of Trajan’s Column, and for the first time will be able to sit and marvel at the cast’s immense size and construction.

In 1864 Monsieur Oudry made this cast from the original, which was erected in Rome in AD 113. The museum purchased the cast for £301 15s 2d, and it was originally displayed in a series of small sections. In 1873 the purpose-built Cast Courts were completed, and they had been built to a height of 25 metres in order to accommodate Trajan’s Column in two parts. The cast has remained in the gallery ever since, and has stoically resisted being moved and even disposed of when interest in copies declined.

The cast is built around a brick core, which was built by George Smith and Co., and was estimated to cost £233. The cast was constructed around this core, and photographs in the V&A Archive show individual parts of the casts being assembled. Each section of the cast is individually numbered so that the column could be easily built like a giant jigsaw puzzle.

The base of the column’s plinth was commissioned later, at the cost of 5,000 francs, and it is through a door in the plinth that visitors will be able to enter the column’s interior. Large wooden beams brace the cylindrical cast, and holes in the brickwork show how scaffolding was built inside the column during construction.

Prior to this project, the inside of the column’s base was used as a store room for objects, plinths and other museum paraphernalia, but was emptied out in preparation for the Court’s renovation. This week electrician’s have been working inside the column to install new lighting which will enable visitors to better view the central brick core, a feat of 19th century construction in itself.

Although the brick core was built to support the cast, today it is very much regarded as part of the object and provides a valuable insight into the history of the court and it’s construction. This exciting opportunity to view Trajan’s Column from the inside will shed new light on this much loved object, and will make visible the sheer effort of making and displaying this monumental cast.

thanks for such a nice presentation of an ancient story, looks interesting