Opened in 1873, the Cast Courts display copies of some of the world's most significant works of art reproduced in plaster, electrotype, photography, and digital media. The cast collection is famous for including reproductions of Michelangelo's David, Trajan's Column, and Ghiberti's Gates of Paradise, amongst many others.

Read more Read less
The cast collection is a dramatic expression of Victorian ambition, and the strongest embodiment of the Museum's founding mission as a school of art education for both practitioners and the public. At a time when travel was difficult, the Courts brought copies of art and architecture from around the globe together under one roof, offering an encyclopaedia of international decorative styles. Collecting reproductions reached the height of popularity in the mid to late 19th century, and today new methods of digital replication encourage ongoing explorations into copying in the 21st century. 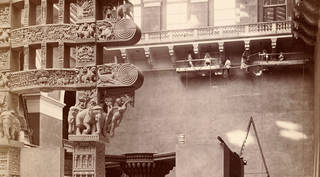 History of the Cast Courts 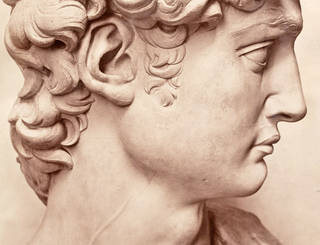 The story of Michelangelo's David

Meet David, one of the most famous objects in the history of art 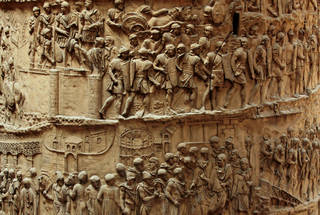 The magnificent plaster cast of Trajan's Column is one of the stars of the cast collection. Find out why 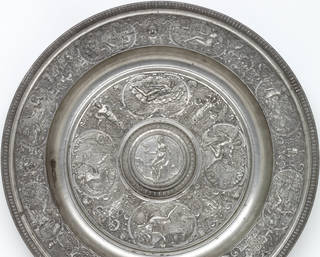 The Temperance Basin and the art of the copy

Discover the origin of the Wimbledon Ladies Singles Championships trophy 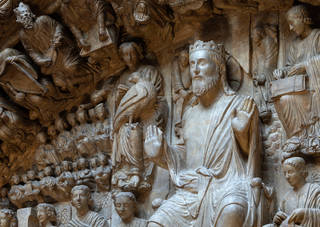 Watch the conservation of a monumental cast, a copy of a 12th-century Spanish cathedral portico 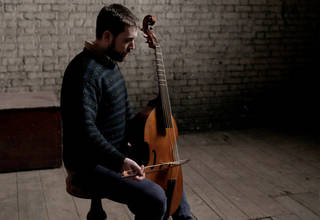 Inside Voices by Liam Byrne 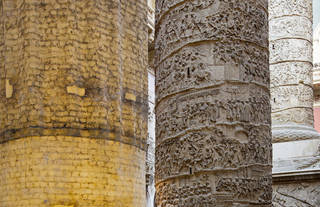 The Ethics Of Dust: Trajan's Column by Jorge Otero-Pailos 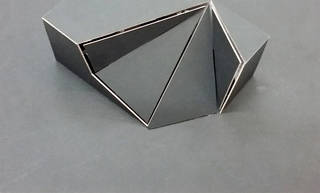 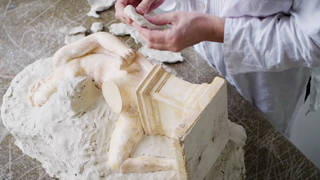 How was it made? Plaster cast