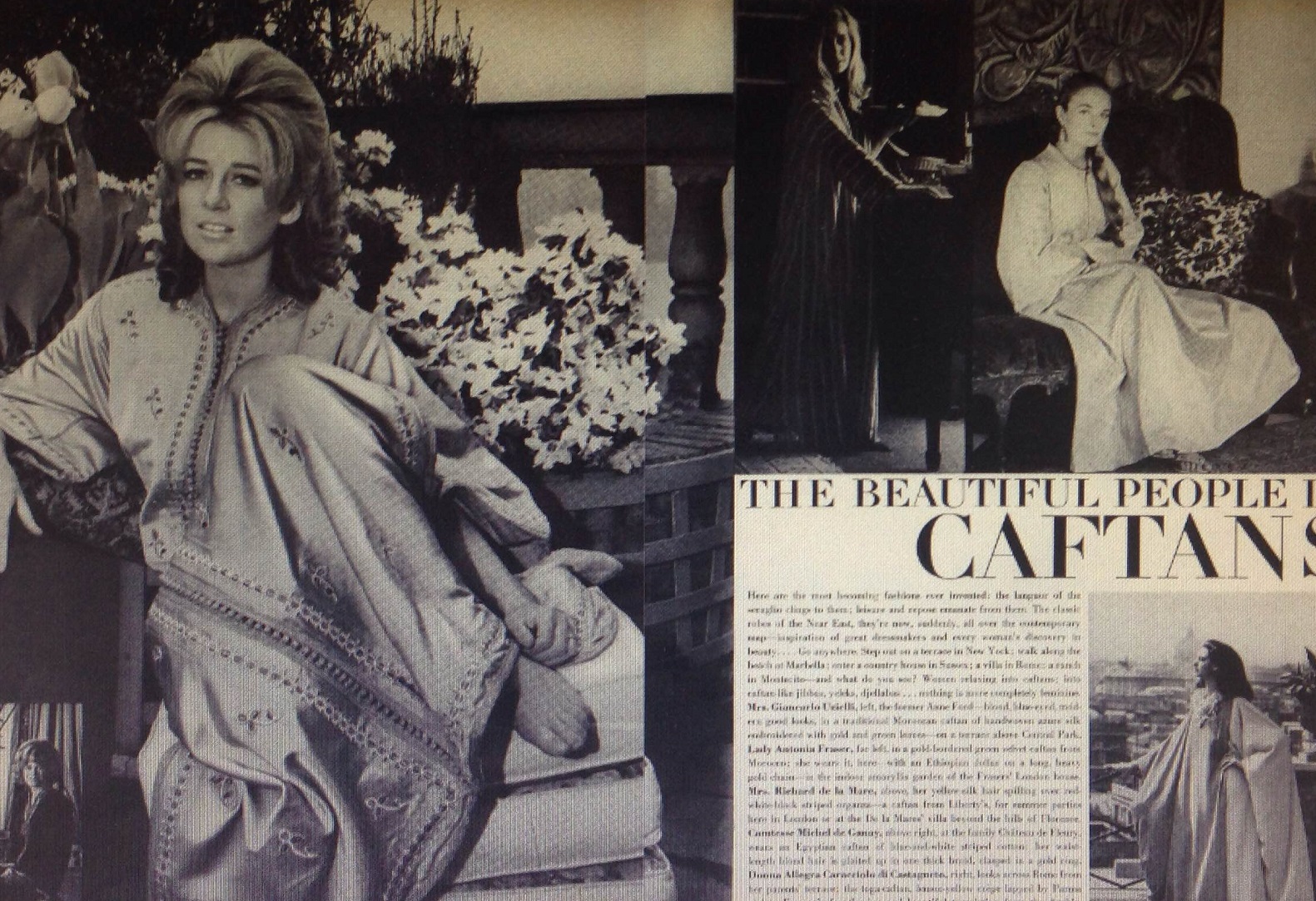 Visiting Scholar in the Research Department at the V&A

Very little research has been conducted on the first generation of Moroccan fashion designers who emerged in Casablanca in the 1960s. This is remarkable when you think that at the time they had not only caught the attention of the renowned editor-in-chief of American Vogue, Diana Vreeland, who wrote extensively about them, but also dressed some of the most influential fashion icons of the day, including Jacky Kennedy, Talitha Getty and Catherine Deneuve. An important part of the Moroccan Fashion project is not only to safeguard what is left of the work of these designers, but also to document more about their lives, their work, the society in which they emerged, and the impact they had on Moroccan and international fashion. 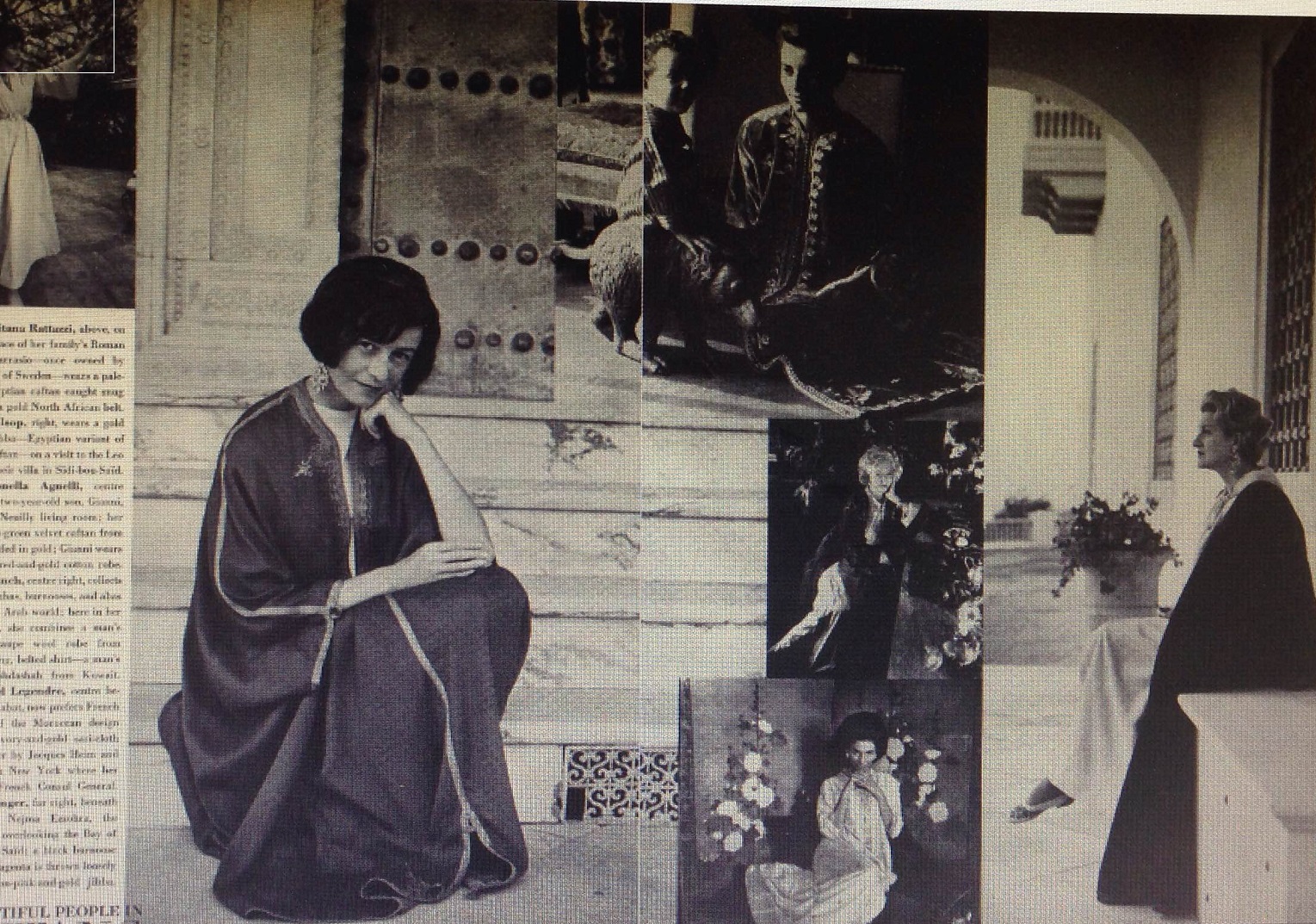 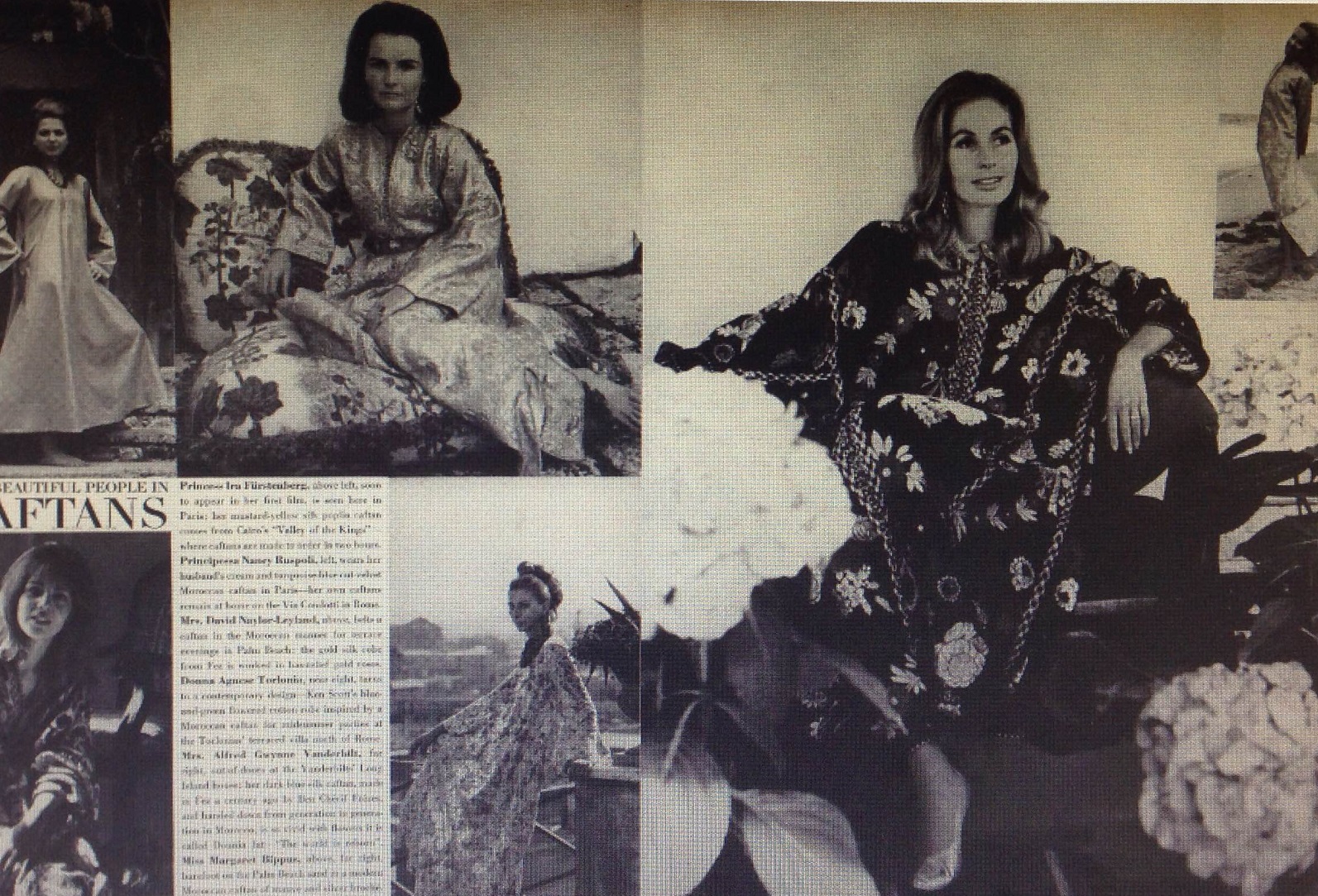 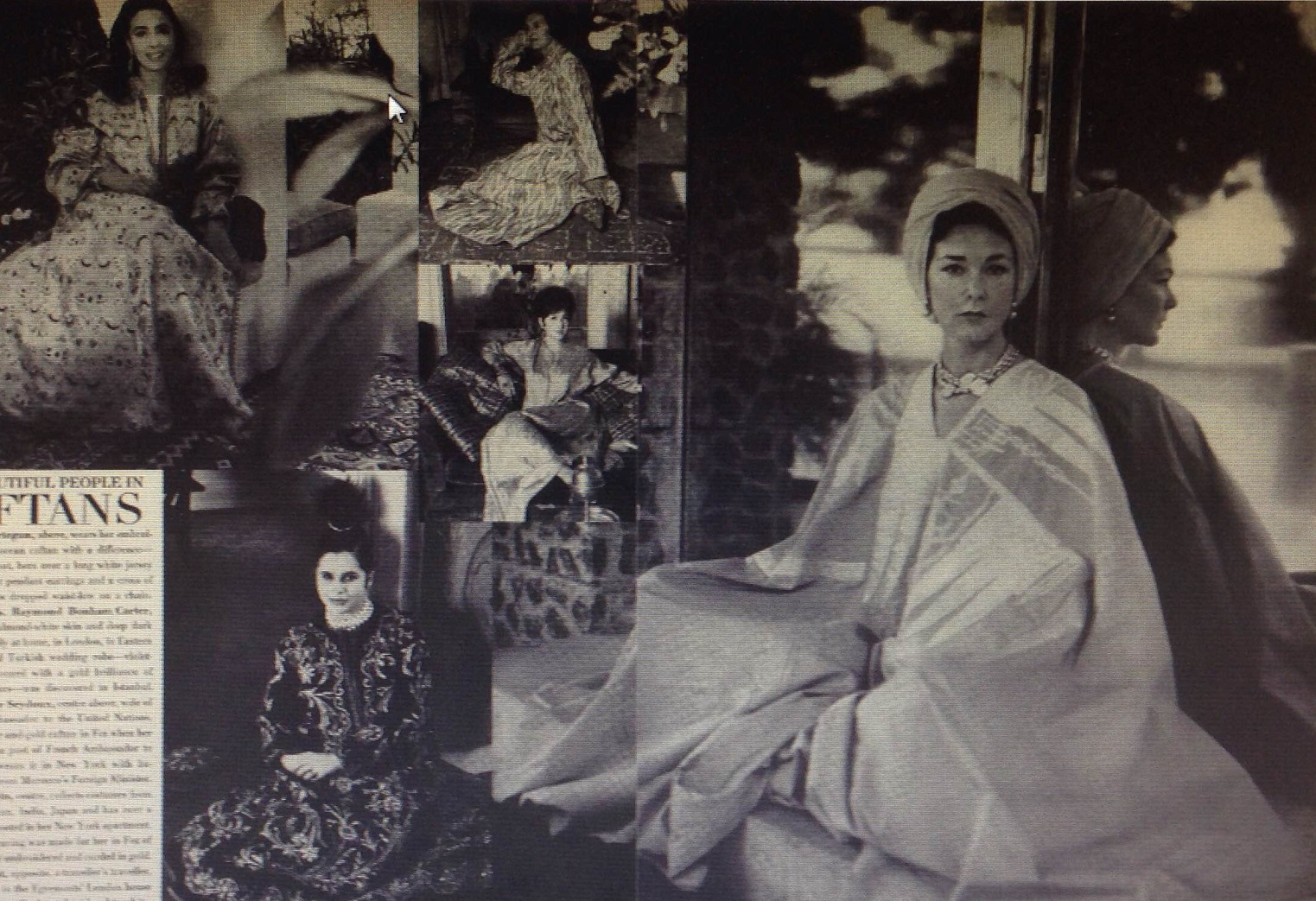 Confronted with the aftermath of the French Protectorate, the Nationalist movement and remarkable lifestyle changes in the modern city of Casablanca, pioneers like Zina Guessous (1925-1998), Naima Bennis (1940-2008), Zhor Sebti (b.1928) and Tamy Tazi (b.1930) initiated a revolutionary style break in Moroccan fashion. On the one hand, they modernised Moroccan fashion by introducing light and fluid fabrics used in European haute couture, and reducing the number of layers and customary width of their garments. On the other hand, they emphasised the national identity of Moroccan fashion by introducing local handwork techniques into fashion.

Their designs accompanied the emancipation of women in Morocco, which was well underway in the 1960s, by reinventing male garments such as the jabador (short tunic and harem pants), jellaba (long sleeved outer garment with hood), gandura (wide sleeveless tunic) and bernous (hooded cape), and introducing them into Moroccan female haute couture. They reduced the width of the traditional belt, and in some cases discarded it all together, rejected heavy brocades and velvets, and introduced colour-coordinated outfits (known as tkchita).  For the first time, these designers offered Moroccan women elegant and comfortable Moroccan fashion that enabled them to live an active life.

The 1960s and 70s are an especially high priority area for our (collecting) project because these garments are not yet considered historically valuable within Morocco, and are rapidly disappearing. In the meantime, the designers themselves and the people who bought their designs and witnessed this phenomenon are reaching an advanced age and with their passing, an important heritage risks being lost forever. The main aim of this new project is to establish a representative collection of Moroccan men and women’s urban fashion from the postcolonial period to the present.

Over the coming months we will chart our growing collection here, through a series of profiles of individual designers and their works. Read more about this exciting project here

The designing phase of clothes are very main thing, if you are making unique or new trends design clothes, then you should increase your business value soon.

I want to be in contact you.
We make ladies fashion garment in India.
Thanks
M.C.Gupta

Thanks a lot can you provide me some of the latest dsgns which are in good demand in Morroco.

I am the founder of The Zay Initiative a non for profit working to collect and document Arab dress culture. We would love to connect and possibly collaborate.
Looking forward to your feedback.