One of the most important and innovative photographers of the 19th century, Julia Margaret Cameron had close links to the South Kensington Museum (now the V&A) throughout her career – her first museum exhibition in 1865 was held here and was home to her portrait studio in 1868. Today, our collection includes over 900 of Cameron's photographs, and letters from Cameron to Sir Henry Cole, the Museum's founding director.

Read more Read less
Julia Margaret Cameron (1815 – 79) was an ambitious and devoted pioneer of photography. Best known for her powerful portraits, she also posed her sitters – friends, family and servants – as characters from biblical, historical or allegorical stories. She was visionary in her belief of the ‘divine’ power of the medium, daring in her experiments with image making and persistent in the promotion of her work. Her photographs broke the rules: they were intentionally out of focus and often included scratches, smudges and other traces of her process. The South Kensington Museum (now the V&A) was not only the sole museum to exhibit Cameron’s work in her lifetime, but also the institution that collected her photographs most extensively in her day. 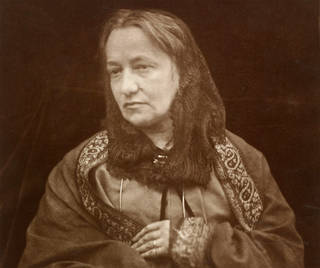 Introducing Julia Margaret Cameron, one of the most celebrated women in the history of photography 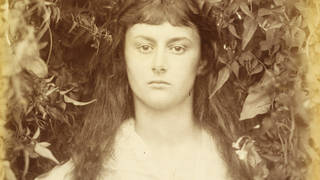 The real Alice in Wonderland 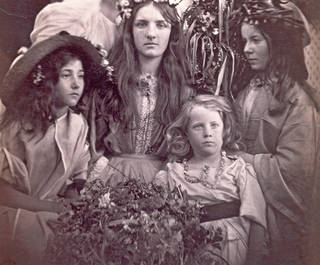 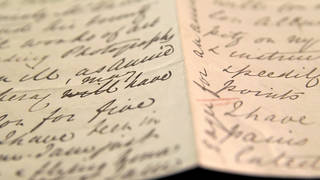 Julia Margaret Cameron and the V&A

Read about the Museum's support of the Victorian photographer's career. 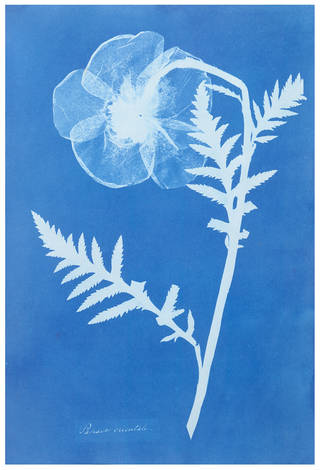