Fashion in Motion is a series of live fashion shows at the V&A featuring leading fashion designers from across the world. Japanese designer Kansai Yamamoto presented new and archive pieces spanning his four decade career, including recreations of his designs worn by David Bowie on the 1973 Aladdin Sane tour.

Born in 1944, Kansai Yamamoto launched his first collection in London in 1971 to international acclaim. Harpers & Queen described it as, "The Show of the Year… a spectacular coup de theatre". Yamamoto's name has since become synonymous with his avant-garde designs – sculptural tailoring which wraps and envelopes the body, a layered approach to dressing and the use of bright colour and pattern.

Yamamoto is also known for his production of 'super-shows', which combine fashion with music, dance and entertainment on a large scale. These shows aim to unite performers with an audience of thousands and have taken place in locations as varied as Red Sqaure in Moscow, Nehru Stadium in New Delhi and Tokyo Dome over the last 20 years.

Yamamoto explains the concept behind his V&A Fashion in Motion collection:

In Japan the word BASARA means to dress freely, with a stylish extravagance. BASARA is the opposite of the Japanese wabi-sabi aesthetic, which is underplayed and modest; it is colourful and flamboyant and it lies at the heart of my design. I am excited to present this at the V&A. 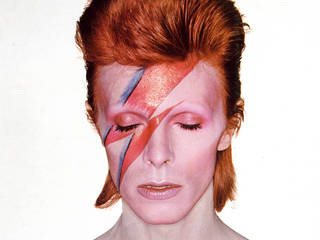