If we told you that your favourite possession was vulgar, what would you do?

And if we said it was a luxury object would you do something different?

This post shows what we found when we set up data capture to tell us exactly what people did when this happened to them, in the fabulous game The Definery. We tracked reactions for every player. The results are below.

The most interesting finding was that for over 12,000 gameplays, people whose objects were judged luxury were almost twice as likely to go on to view exhibition content as those whose objects were judged vulgar.  One conclusion that could be drawn from this is that for a game aimed at widening access to the concepts of an exhibition, a positive payoff may be more effective.

As a provider of digital services, the trouble is, even if I knew what you think, I want more than one person’s, or even twenty people’s, reaction. I want to know what everyone did! This post shows the actual results from all games played during the exhibition.

NB – If you want to know how to set up this sort of tracking, a previous Digital Media post shows you how. It spells out in detail, including the tech, how you can design and implement the data capture required to do this yourselves, using Google Analytics Event Tracking deployed via Tag Manager.

So what did we find?

So let’s start with the basics. The game play is quite simple. You answer questions about an object you own and the game makes a judgement on whether it is vulgar or luxury. The idea is that luxury is a completely subjective and surprisingly complex concept and that applying an algorithm to work this out is inherently problematic, but nonetheless provocative.

Before seeing what can be added, the standard out-of-the-box Analytics data result was that the game page was accessed 12,636 times.

Of course, this basic count is equivalent to saying an app was “downloaded xx times”. It’s something you see all the time cited as evidence, but it doesn’t actually tell you anything concrete, like if the game was even played! 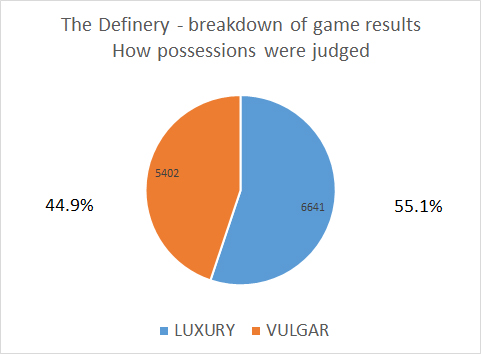 So, at a simple level we could now tell the game was played to completion 12,043 times and of these games, the results were that slightly more objects were judged as luxury than vulgar. This is more interesting.

However, what we really wanted to know was what players did next when they got their result. Here it is. In this case my casserole pot was deemed a luxury item (yay!) 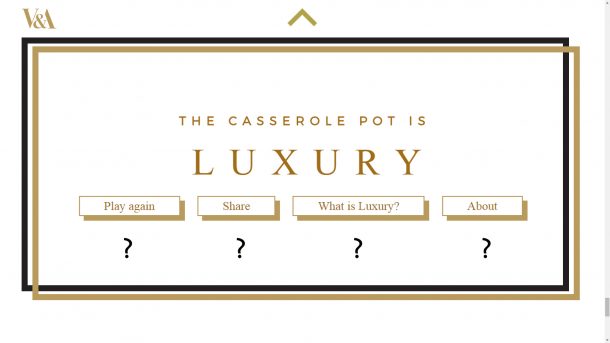 The clever stuff we added was not just who clicked these links and how many times, but also what their result had been when they did so and if that affected their reaction.

As you can see the numbers of people who chose the “Play again” and “About” options are about the same, but the results for the other two are not.

The percentage of people who used the “Share” option is more than twice as many for people whose result was luxury compared to people receiving a vulgar result. Similarly, the exhibition option “What is Luxury?” was pressed almost twice as many times for a luxury result.

Interestingly, the way people share (or not, if they used the “Back” option) is about the same proportionately for both results, just higher for luxury as more people chose it. One thing to note here is that building in share options into games can often take a lot of time. In this case at least, it was not used significantly.

Finally, the “About” option above has sub-options. The number of interactions down at this second level is low. Not that surprising, but having data that shows they are not used sufficiently is useful. Within many projects this sort of data can be used to justify why there is no point spending an excessive amount of time spent tweaking this sort of sub-feature. Just saying!

How will this help us?

This example is quite simple, but shows at least one very clear behavioural difference on an interface when the user had had a different experience reaching it. Namely, it supports the idea that a positive game experience is more effective in supporting calls-to-action. This will affect the way we approach future developments. This is data for every game played. It is not a sample. It is hard to argue with trends based on data for all responses.

What were people submitting?

This was quite amusing. The objects being entered ranged from what you might expect (handbags, luxury goods etc.) to less immediately obvious (a cello, vintage poster, teddy bear). Of course, as any game player will tell you, one thing you can assume is that whatever your intended gameplay was, some players will always attempt to subvert and play with them just for the crack. Hence possessions submitted also included “the vagina”, “Cthulhu” and “Sexy mermaid”. 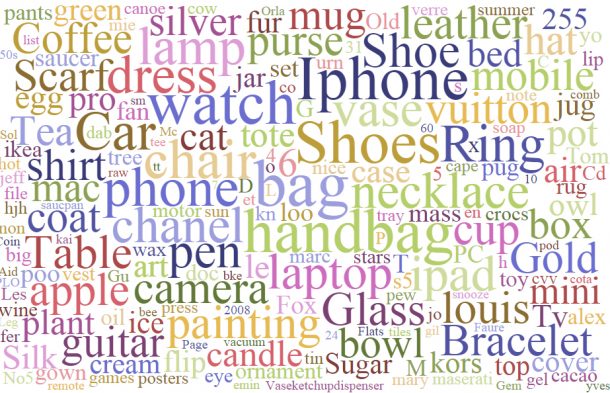 Sample of objects judged as luxury 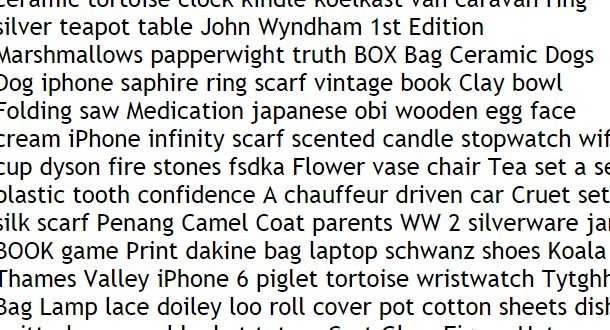 The twenty objects judged to be luxury most often submitted were: 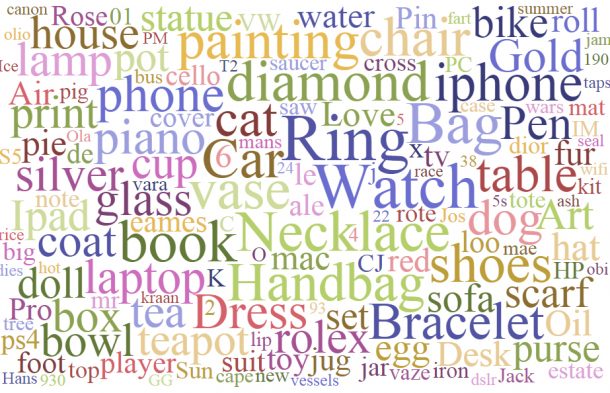 Examples of objects judged as vulgar 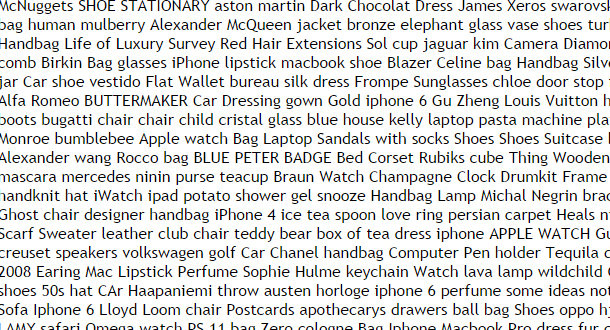 The twenty objects judged to be vulgar most often submitted were:

The Definery was commissioned from and designed The Beautiful Meme for the exhibition “What is Luxury?” and built in-house by our fab frontend developer Luca, with analytics design by Andrew.

I was reading your Madden Mobile article and wondered if you had considered creating an ebook on this subject. Your writing would sell it fast. You have a lot of writing talent.

Obviously, individuals bring their own particular thoughts, and emotions, inclinations to the tech, and it can’t be accepted that they will do what we may have anticipated. There is a great deal of information expounded on advanced reactions while gaming and how they may enable users to connect inside the community.
In any case, this is regularly exceptionally and exclusively researched on specialized perspectives and every now and again appears to accept that individuals will utilize this tech as proposed. So what would we be able to do about this, to help refine the outline of feelings in the static methods and carefully encounters?