I’d just started volunteering on the Furniture & Woodwork audit at our Blythe House store and was still coming to terms with the scale, diversity and beauty of the collection. So when one of the Museum Technicians told me that it also contained several racks of audio equipment – a long-standing passion of mine – I almost fainted.

Vinyl is back. For some of us it never went away. But what has it been up these last 100 years? Join me for a quick (ahem) spin through a personal selection of the V&A’s home-listening devices, including West Country modernism, an overlooked mid-century classic, Snow White’s coffin and a £250,000 auction sale.

Back at Blythe House it was another six months before our team finally arrived ‘downstairs’, but there was still disc-based technology to admire in the shape of our 19th century music boxes. Based on a system of interchangeable metal discs, these devices ignited a culture of collecting, format-wars and questionable upgrades that will be familiar to readers of today’s hi-fi magazines.

Arriving at the audio equipment, it became clear that the collection is particularly strong on radiograms – a radio and a gramophone (as the record player was then known) in the same wooden cabinet. This remarkably durable configuration dominated home entertainment for several decades, until the social and technological changes of the 1960’s ended its run.

But what a run it had.

When Marcel Breuer arrived in the UK in 1936, record players were already a mature technology: wax cylinders were out, 78s were in and the radio/gramophone hybrid was already a commercial success. Many of us will know Breuer for the sinewy cats-cradle of the Model B3 chair or the organic flow of his Short Chair. Neither of which prepare you for the unremittingly ‘boxy’ radiogram that he designed for Bristol-based P.E. Gane Ltd.  But Breuer’s brief partnership with Crofton Gane does show that it wasn’t just Heal’s who were offering their customers Bauhaus-era modernism.

Christopher Nicholson was the son of artists William Nicholson and Mabel Pryde, making him the brother of painters Ben and Nancy. His career as an architect was cut short by distinguished service in the Second World War and, shortly after, his untimely death while competing in the World Gliding Championships. Fittingly perhaps, his best known building is for the London Gliding Club, but he also found time to design an eye-poppingly modern radiogram in 1947.

To my eyes the Ferranti Model 447 looks like nothing before it and very little since, other than perhaps the Penguin Donkey. But this was to be a glorious ‘one-off’ in what became a less adventurous avenue of British post-war design.

Other than evolutionary changes in turntable technology, it appears the main design decision was whether to go top-opening (more practical for changing records) or front opening (retaining the practicality of a traditional sideboard).

So as the 1960s approached, Britain appears to have reached ‘peak radiogram’. They were big, brown and, as it must have seemed to contemporary hipsters, uncool.

But not in Germany.

Dieter Rams’ influence on product design while working for Braun is well documented, but worth mentioning here if only to use the phrase ‘Snow White’s Coffin’. The original SK4 radiogram earned this nickname due to its white slab-like structure and clear acrylic lid, but the subsequent, iconic Model SK55 is now better known. Our SK55 isn’t currently at Blythe House, but we do have a Dieter Rams chair that would complement it nicely .

When the auditing team had finally ticked-off everything on our lists I thought my radiogram odyssey was over.

Then I saw this.

The Brionvega RR126, particularly this one, has a fascinating history which was lovingly explained when we acquired it in 2016. All I can add, on a purely personal level, is that I’m head-over-heels in love with this object.

Why such a powerful bond between man and radiogram?

Perhaps because it so perfectly meets its brief of being a ‘musical pet’, especially when the speakers are placed on top to become ‘ears’. I smile every time I see it and (if I had my one of my own) would almost certainly hug it.

Others clearly feel something similar. Last year Brionvega released a limited edition to mark the centenary of Achille Castiglioni’s birth and in 2016 a second-hand RR126 sold at auction for over £250,000.

It must have belonged to someone pretty special…

Dinner and a Movie / Cocktails with Bompas & Parr 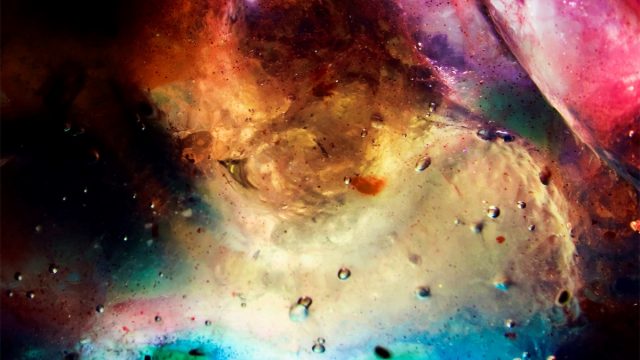