Bill Brandt (1904 – 83) was one of the most influential British photographers of the 20th century. He photographed vivid interactions of social life and the realities of labour and class with imagination, compassion and humour. He was a witness to the Depression of the 1930s and the Blitz of 1940 and is credited with revising and renewing the major artistic genres of portraiture, landscape and the nude.

Read more Read less
Brandt enjoyed close relations with the V&A throughout his career, and the Museum acquired hundreds of works directly from the photographer, received some as gifts, and commissioned some literary portraits by Brandt. Brandt was also invited to curate photographic exhibitions for the Museum. 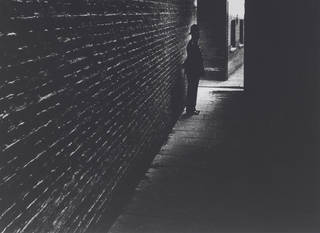 Find out about the development of Bill Brandt's artistic vision 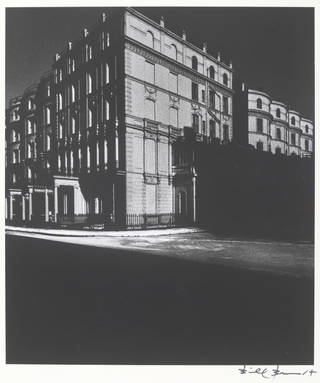 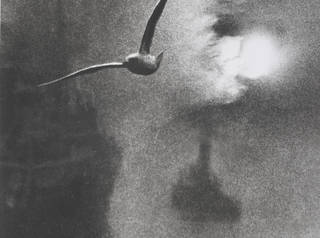