Neoclassicism was a design style that emerged in Britain and France in the 1750s. It drew inspiration from the 'classical' art and culture of Ancient Greece and Rome – in particular, the archaeological discoveries at Herculaneum and Pompeii in Italy. It's popularity quickly spread as young European aristocrats returned home from the Grand Tour – a traditional and educational rite of passage – to their home countries with newly rediscovered Greco-Roman ideals. 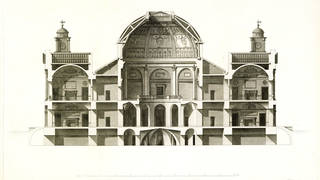 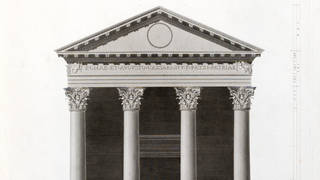 Meet the pioneer of Neoclassicism