The V&A Paintings collection includes British and European oil and watercolour paintings as well as over 2,000 miniatures, for which the Museum holds the national collection. Highlights include the Raphael Cartoons and major works by J. M. W. Turner and John Constable.

Read more Read less
The Paintings collection was an original part of the Museum of Ornamental Art, later re-named the Victoria and Albert Museum, which opened at South Kensington in June 1857. In that year John Sheepshanks offered the Museum his collection of around 500 modern British oil paintings, watercolours and drawings to found a 'National Gallery of British Art'. He preferred the 'open and airy situation' of South Kensington to the polluted atmosphere of central London, and believed in the importance of making art accessible to the public. The first of his galleries opened in 1857 and is the earliest surviving part of the V&A. 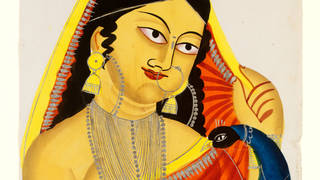 Discover a unique collection of Indian paintings from the 19th century 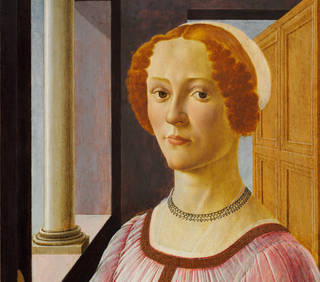 Portrait of a Lady known as Smeralda Bandinelli

Discover how Botticelli's gazing lady ended up at the V&A 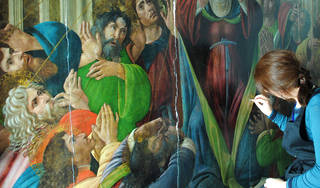 Conservation of Pentecost by Sandro Botticelli 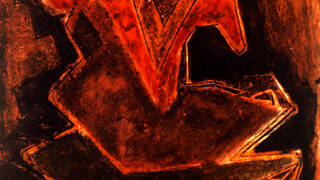 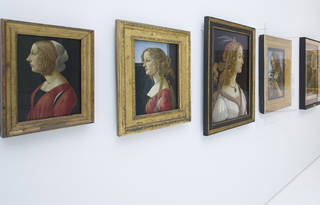 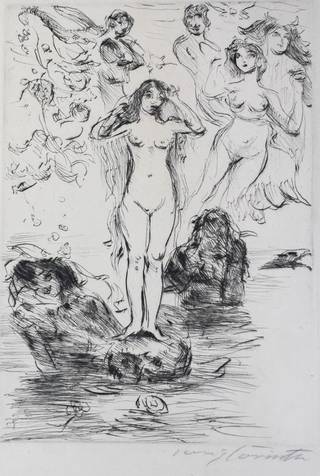 The ‘Dan Brown effect’: Venus-mania from the Olympians to the Expressionists

Having worked for so long on Botticelli Reimagined, could Mark Evans be experiencing Venusian fever?

Terry Gilliam, ORLAN, Tomoko and David La Chapelle discuss the influence that Botticelli has had on their work 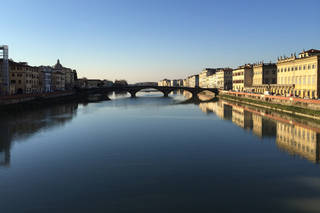 A walk through Botticelli’s Florence

Mark Evans, curator of Botticelli Reimagined, explores where the artist was born, lived and died 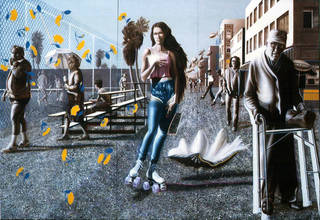 Mark Evans, Curator of Botticelli Reimagined discusses the impact of The Birth of Venus on popular culture 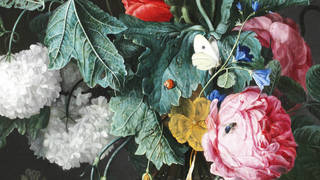 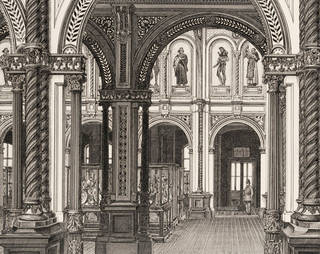 The South Court and Leighton Frescos 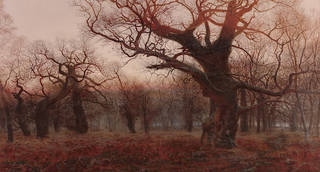 An unusual bloom in the Forest of Sherwood

When eagle-eyed conservator, Nicola Costaras, noticed that a large oil painting depicting Sherwood Forest after rainfall was covered in 'frost', a series of investigations and conservation work was kick-started. 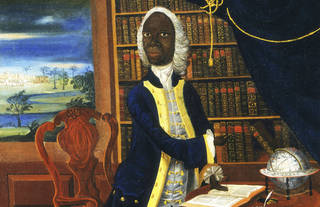 Francis Williams – a portrait of a writer

Explore the portrait of scholar and writer Francis Williams 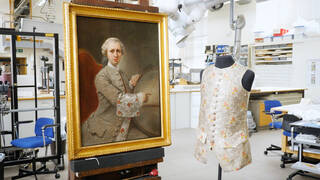 Conserving an 18th-century portrait and waistcoat 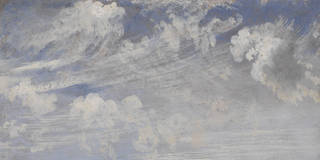