The V&A Stein Collection, on loan from the Government of India, includes nearly 600 textile fragments and over 70 ceramic and Buddhist objects. These rare objects, dating between 200 BC and 1200 AD, were recovered at the beginning of the 20th century by Hungarian-born, British archaeologist, Sir Marc Aurel Stein from The Silk Road – an ancient network of trade routes across Central Asia that connected the East and West. 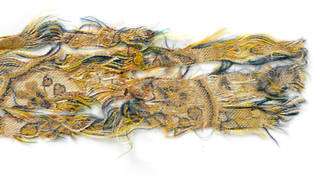 The Stein Collection: an introduction

Find out more about this incredible collection 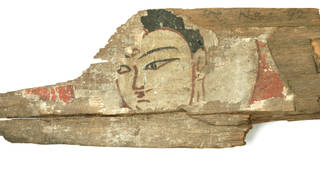 Find out more abut the man behind the collection