Watercolour is a beautiful and often surprising medium that has been used by artists in a variety of ways dating back to medieval illuminated manuscripts. The V&A's extensive collection includes exquisite portrait miniatures of Elizabeth I by Nicholas Hilliard, landscapes by JR Cozens, JMW Turner, Samuel Palmer and Eric Ravilious, keenly observed botanical and topographical records, and virtuoso exercises in watercolour technique.

Read more Read less
The eclectic collection, which includes both British and European works ranging from the 16th century to the 20th century, is particularly strong in well-known British artists. It also reveals how taste has changed in the use and appreciation of the medium. For example, while elaborate gilt-framed exhibition paintings were fashionable in the early 19th century, William Blake's now popular watercolours from the same time only became widely appreciated later in the century. Similarly, the personal studies from nature by artists such as John Constable and John Sell Cotman only came to public attention long after their deaths. The varied and changing character of the medium can be fully explored in the V&A's collection. 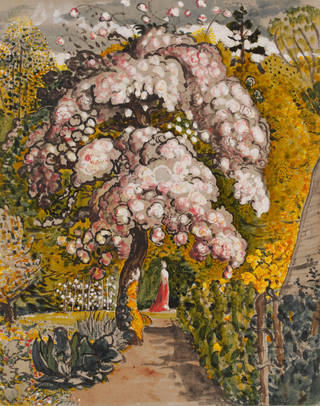 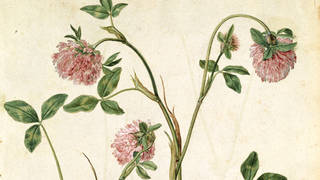 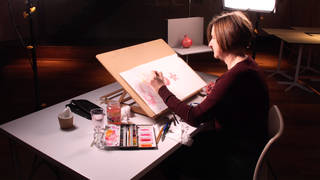 A watercolour painting of a pomegranate by Lucy T Smith

Possibly the most soothing 40 minutes experience you'll have this week 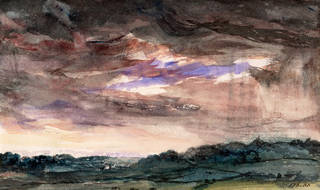 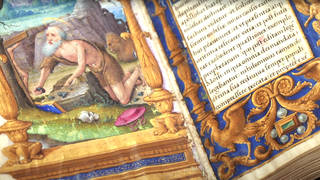