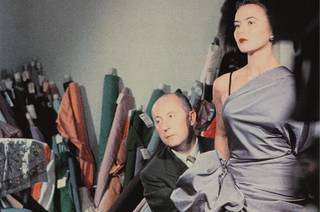 For our first Book Group of 2019 we will be discussing 'The Designer' by Marius Gabriel. Set in 1940's Paris, the novel tells the story of Copper Reilly, an American who has followed her husband to France as he reports on the war. She is introduced to shy but brilliant designer, Christian Dior and the two form a strong friendship, guiding each other to follow their dreams.