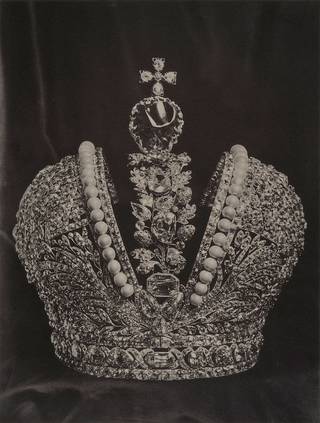 In 1745, a Princess from the minor Province of Anhalt-Zerbst in Saxony, married Prince Karl Peter Ulrich of Schleswig-Holstein-Gottorf, Heir to the Imperial Russian Throne. She was Princess Sophie Auguste Friederike and by 1762 she had deposed her husband, was crowned Empress Catherine II and became the sole ruler of the Russian Empire. With seemingly in exhaustible wealth she set about creating the most glittering court in Europe, if not the World. From the Arts, to Architecture, to the most dazzling of jewels, her passion for cultivating, commissioning and collecting only the finest has formed the nucleus of the Hermitage Museum in St Petersburg. In his talk Andrew guides you through this fascinating time and illustrates what was created, lost and survives to this day, not to mention her famous private passions.
Priority booking is currently open for Members only; general booking will open for this event Monday 14 October, subject to availability.