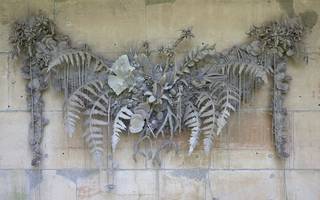 Former V&A Ceramics Resident Phoebe Cummings will reflect on working within the collections, considering how the museum has been a place of inspiration, research and making which still feeds into her practice and led to her work Triumph of the Immaterial which won the Woman's Hour Craft Prize in 2017.