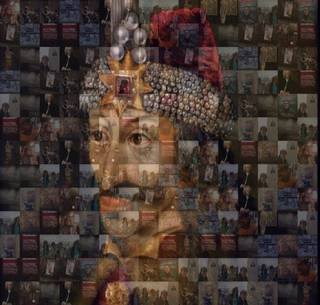 It’s never been more important to get inside the skin of a historic monster figure and this production provides fascinating and disturbing insights into the roots of the divisions between East and West.

This first opera by Maistorovici, who will be performing in the event, is inspired by Crane & Williams’s BBC Radio drama, starring John Hurt, from the The Third Stake by Marin Sorescu, & the stage play at Oran Mor Glasgow and Rialto Brighton Festival 2015, which was Nominated Best Production, Broadway Bobby Awards.