The 97 astonishingly vibrant 18th-century drawings on paper by James Leman of Spitalfields are too delicate to ever be put on permanent display. Our interdisciplinary team aim to create a digital facsimile prototype of the designs, giving worldwide access to the rich information held within.

This is one of the V&A's greatest textile treasures. An early 18th-century album of 97 astonishingly vibrant designs on paper for woven silk fabric, many on fold-out pages and in colours that look as fresh as the day they were produced. They are Europe's earliest dated silk designs, created by Huguenot master weaver and designer James Leman (1688-1745), a prominent member of the Spitalfields silk industry in London's East End. Yet the album is fragile; vulnerable to handling and to light; containing some poisonous pigments – and currently cannot be viewed by the public.

The designs, which were bound in an album, form together an object of great interest to researchers of all kinds. We are reconstructing Leman's visual sources, recovering the relationship between the designs and the textiles that were woven from them, using instrumental analysis of the colours to draw out lessons for the display and preservation of light-sensitive dyes, and examining our institutional archives to explain the story of how the album ended up in our collection. This scientific and historical research will form the backbone content of a future digital interactive resource.

Museums tend to show objects as singular examples of one thing, but they are of course many things at the same time and become different things as they move through time. Our aim is to enable enhanced access to both the Leman Album and its many meanings, showing how multiple perspectives on a single object can animate something both static and fragile for scholars, students and the general public alike. It is a prime example of an object that embodies the potential for using digital technology and multiple forms of expertise to unlock the stories preserved in our collections. 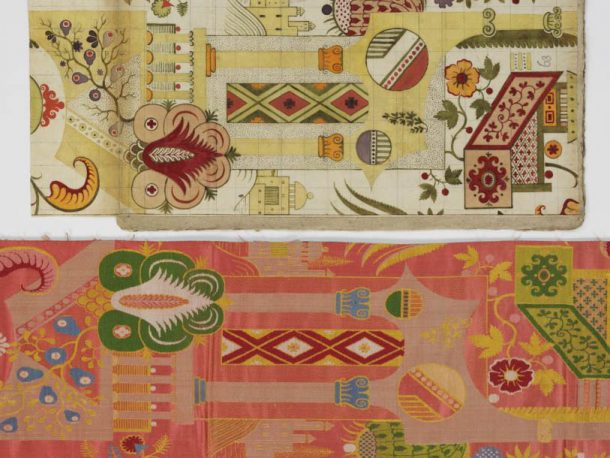 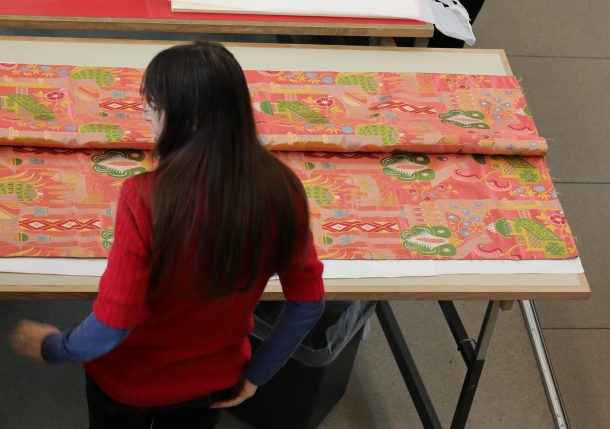 Victoria joined the V&A Conservation Department in 1992 and has been a Senior Paper Conservator since 1999. Her doctorate was awarded in 2013 and explored the function and use of Hans Holbein the Younger’s portrait drawings through his choice of mater ... Read more

Victoria joined the V&A Conservation Department in 1992 and has been a Senior Paper Conservator since 1999. Her doctorate was awarded in 2013 and explored the function and use of Hans Holbein the Younger’s portrait drawings through his choice of materials and techniques. She has acted as Lead Conservator for V&A exhibitions and displays and as Lead Paper Conservator on FuturePlan projects, such as V&A Dundee. She is the research co-ordinator for the Conservation Department and currently V&A Research Institute project lead of a multidisciplinary team (curators, conservators, scientists) for the The Leman Album, an enhanced facsimile. Read less

James Leman created some of the most fashionable Spitalfields silks of the early 18th century. This display reveals our latest findings about Leman’s designs & brings one of them together with its recently discovered corresponding silk. 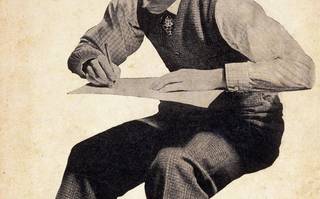 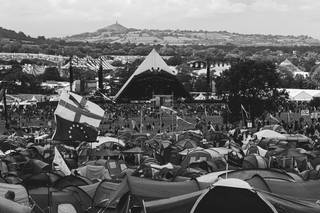