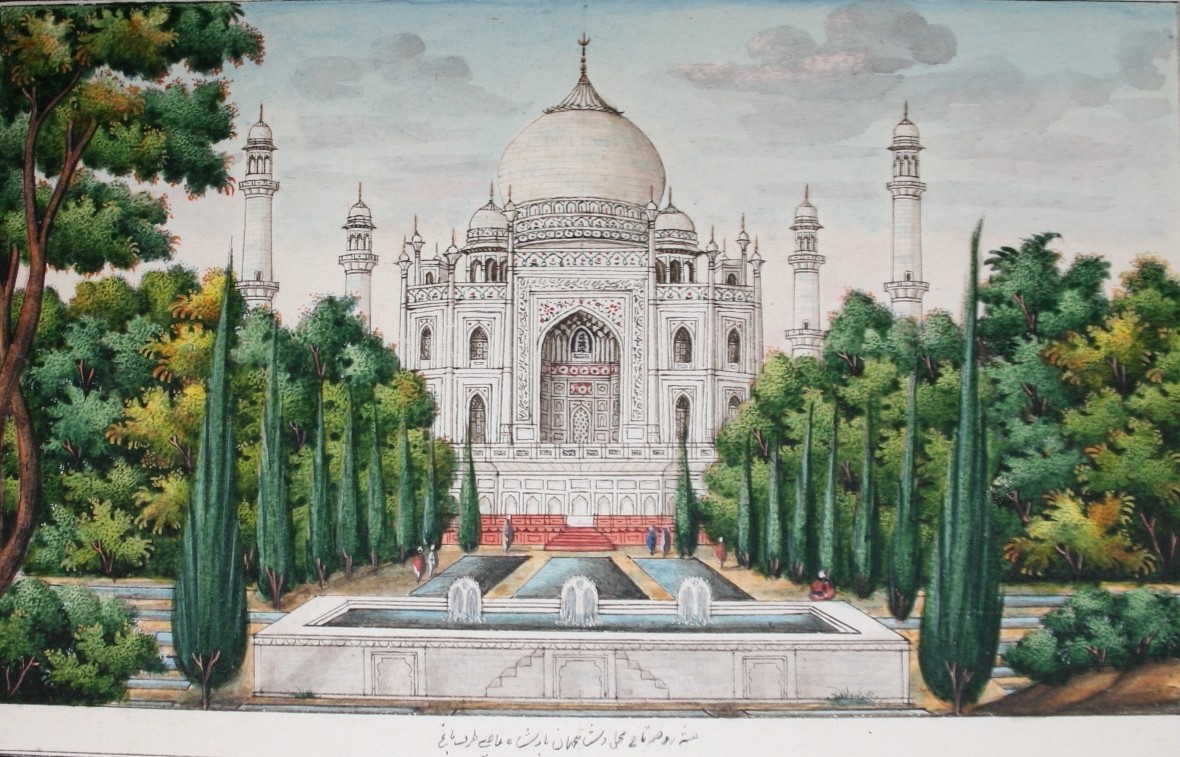 This September, the V&A’s Nehru gallery of South Asian art will be transformed when the current display in the gallery is changed and around 85 new paintings and 20 textiles are installed.

The V&A’s collections of South Asian art are the most comprehensive and important in the Western world. The paintings in the collection number some 5000, most of which are very sensitive to light, so rotating the display in the gallery is vital in order to minimise the extent to which delicate paintings are exposed, and also to ensure that more of the collection can be seen by the public. 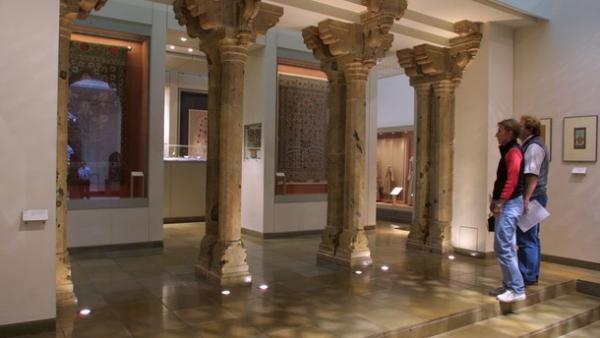 The V&A, together with the India Office Library (now held at the British Library), hold the most important collection of Company paintings in the world. The term ‘Company Paintings’ refers to a particular type of Indian painting produced in the 18th and 19th centuries specifically for European patrons living in India, often, though not always, employed by the British East India Company. In order to capture the exotic flavour of travel through the subcontinent, and to record the people, industry, fauna, flora and monuments they encountered, patrons commissioned these paintings from local Indian artists. 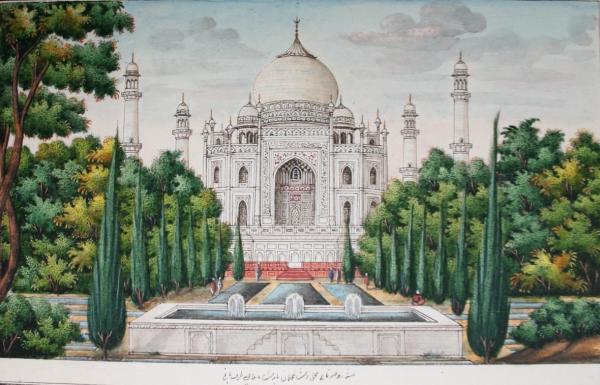 The V&A’s collection is particularly strong in beautifully rendered representations of historic monuments and buildings at Delhi and Agra, as above, and in scenes of industry, dress, traditional craft, castes and occupations from Tanjore, Trichinopoly and Benares, and are usually carried out in a Western style watercolour technique. The paintings are typically painted on imported Western papers and sometimes on local Indian papers, although there are also a number of examples of works painted on both ivory and mica. The paintings cover a period from the late 18th to the late 19th century and are often characterised by painting techniques borrowed from both Indian and European traditions in a mixture of local and Western-influenced paintings styles. A number of paintings are painted on handmade paper bearing the watermarks of important 18th and 19th century English papermakers. Interestingly, the surfaces of some of these papers have been heavily burnished, a technique rarely used in the West but traditionally used by Indian and Persian painters on laminated papers in order to prepare the surface for painting.

With a view to facilitating access to this remarkable collection, the Bonita Trust funded the digitisation of the entirety of the Museum’s Company Paintings collection, which were added to Museum’s online catalogue in 2011 (available at Search the Collections). At the same time, the condition and storage of the paintings were assessed by V&A Paper Conservators. Conservation and rehousing was carried out on over 350 of the most important Company paintings and those considered most at risk.

Although the overall condition of the collection is, in general, very good, in the majority of cases the quality of the paper boards used for mounting this disparate collection is very poor. The mounts themselves have deteriorated and discoloured badly over the years, their brittleness causing not inconsiderable risk to the preservation of the paintings. Furthermore, paintings on very delicate mica supports are also in relatively poor condition. These original housings of these paintings have now been replaced with high quality museum mounts, stored in Solander boxes, and accessible to the public in the Indian Study Room at the museum.

Another aspect, common to the deterioration of both Indian and Western paintings, is that in a small number of cases, a disfiguring blackening of the lead white paint used throughout the paintings had occurred. Lead white [Basic Lead Carbonate: Pb(CO3)2·Pb(OH)2 ] is a pigment that has been used throughout the history of Indian and Western painting, and one that can undergo a reversible chemical change when exposed to atmospheric pollutants such as hydrogen sulphide. This can cause the white pigment to blacken over time. In some cases, where this is considered to be of significant visual distraction to the overall reading of the painting, as is the case in the example below, Conservators can convert the darkened white pigment [lead sulphide (PbS)] to a white compound [lead sulphate (PbSO4)], that is visually identical to the original artist’s pigment. 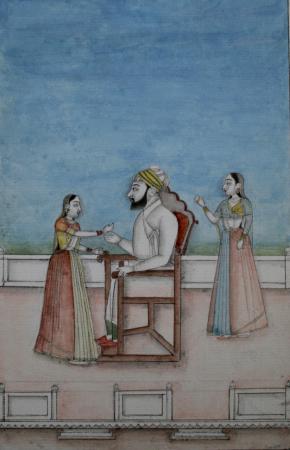 Unknown Artist, ‘A Doctor with a Female Patient’ from: Fourteen Paintings of Occupations, Lucknow c.1850.

The V&A’s entire collection of Company paintings are now available to view online. A small part of the collection will be on view in the new Nehru gallery displays in September, but as a result of their conservation and rehousing, the paintings in this remarkable collection are now in a much better condition to be studied in the Asian Study Room at the museum.

Thank you. This information has been most useful to me. I have a fairly large collection of mica paintings of which some 60 have the problem of the lead white darkening. So your paper is of enormous use to me.
Thanks again,
Shree