The winners of the V&A Illustration Awards 2018 were announced at an awards ceremony hosted by the Museum on the evening of Tuesday 15 May. Each winner received £3,000, a trophy and certificate. Acclaimed illustrator, scholar and author, John Vernon Lord has been awarded the Moira Gemmill Illustrator of the Year award worth an additional £5,000.

John Vernon Lord’s illustrations for Ulysses aim to guide the reader through James Joyce’s notoriously labyrinthine text.  The judging panel admired the clever inclusion of an image strip in the lower frame of each illustration, serving as a key to Joyce’s concoction of writing styles and literary references. 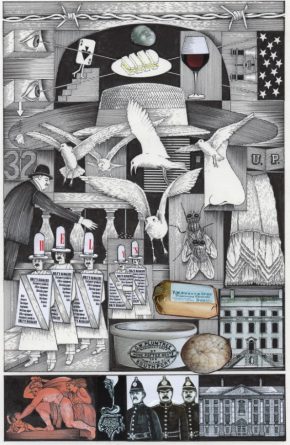 Cat O’Neil was commended by the judges for her melancholic and strong representation of a family financially struggling on state benefits. 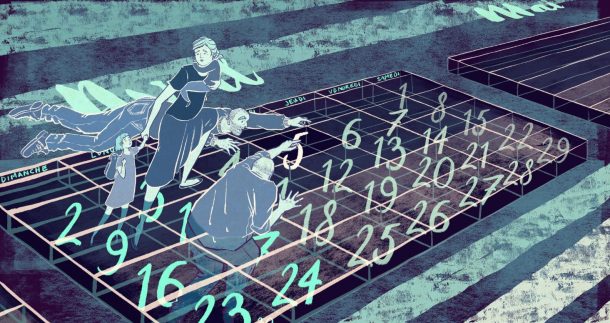 Suzanne Dean collected, painted and photographed all things blue and layered them together on Photoshop for the cover of a non-fiction title about the colour blue. The judges praised her for successfully creating unity for the book as a whole and perfectly reflecting the writer’s narrative.

Student Illustrator of the Year: Joseph Namara Hollis for The Big City.

Joseph Namara Hollis was praised by the judges for bringing charm and sophistication in equal measure. He is currently studying for an MA at Anglia Ruskin University in Children’s Book Illustration. 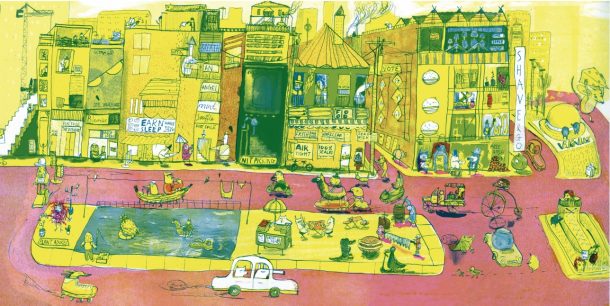 Student Illustrator of the Year Runner Up: Fay Troote for The Diving Pool.

Fay Troote was praised by the judges for her mesmerising, and atmospheric approach through seemingly accidental mark making. She is currently studying for a BA in Arts Illustration at Bournemouth Arts University. 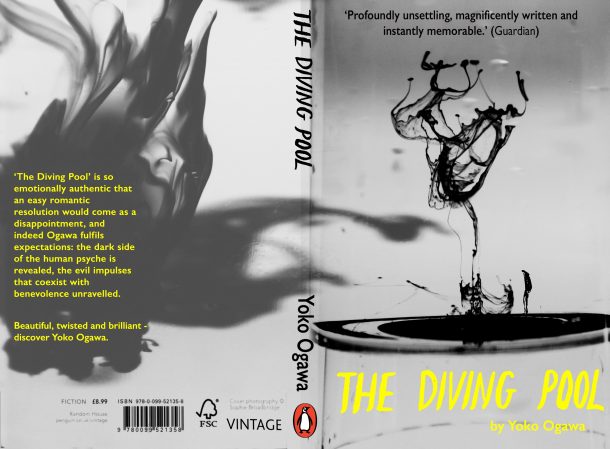 The following student entrants were Highly Commended and their work is on display:

Alva Skog, Central Saint Martins (University of the Arts) for The Explorer, The Thinker and The Leader

Emily Hill, The Royal School of Drawing for The Diamond Primary School Days

Sinae Park, Norwich University of the Arts for Orlando

Entry for the V&A Illustration Awards 2019 will open later in the year.

Supported by the Enid Linder Foundation and the Moira Gemmill Memorial Fund.

There’s definately a lot to know about this issue. I really like all the points you made.

V&A Engaging Ceramics residency Aimee Lax  Oct-July 2020 Having started my residency back in October 2019, I’m now over a third of the way through and I am coming out of... 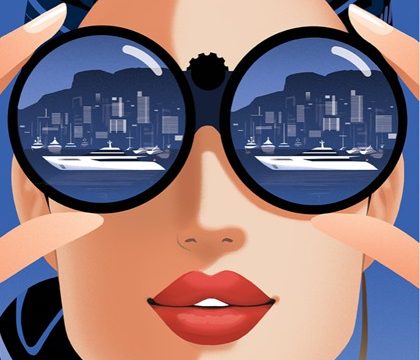 Secrets of the Museum – episode 2 expanded 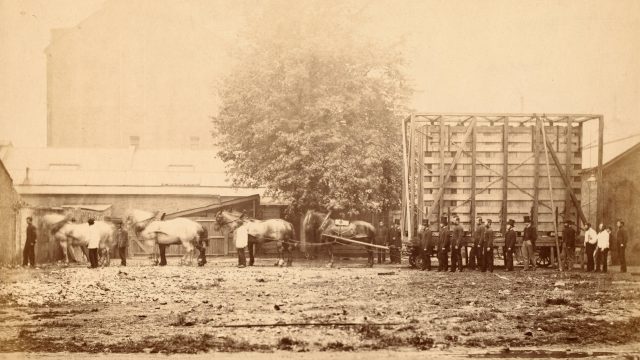