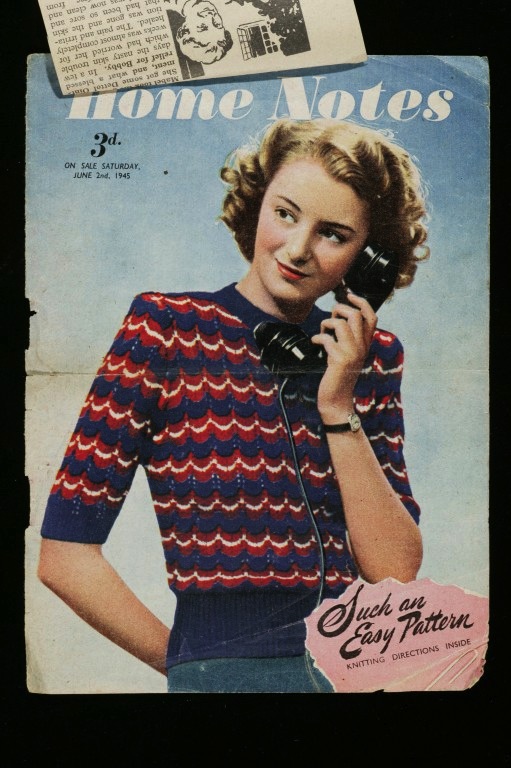 With the last of the Object Pitch Days on the blog, and before the next stage of the project is announced, it seems an opportune moment to take stock of what we’ve already learnt from a history of an OBJECT in 100 worlds…

1.Never ever lend anything to Tony Robinson (aka Baldrick from Blackadder). Ken Pegg’s pitch for Unknown Pleasures, Joy Division’s debut album, suggests the face of television archaeology might not give it back… (If Tony’s lawyers are reading this, we mean allegedly, of course.)

2.The V&A’s Research Department is a hotbed of rebellion. Only two pitchers thought they were above the rules of the game, and made cases for things that aren’t actually in the museum’s collection. Step forward Angela McShane and Guy Julier. Both are in Research. Coincidence? We think not.

3.Some objects are particularly beloved. This was evident in the multiple votes for particular things (Beth McKillop and Clare Inglis for the ‘Luck’ of Edenhall; James Wilson and Katy Canales for the Chihuly Chandelier; Liz Miller and Geoffrey Marsh for Denys van Alsloot’s fabulous oil painting of the 1615 Ommeganck in Brussels), or in those pitches that dealt with ‘families’ of familiar characters (Cathy Haill’s Mr Punch and Dontatella Barbieri’s Arlechinno, both from the Commedia dell’Arte).

4.V&A staff have their heads in the clouds. Both Rory Hyde and Dawn Hoskin made stellar cases for 18th-century objects with an aeronautic connection. 5.The museum’s collection is truly global. In fact, I’d argue that attending the Object Pitch Days was like going on the best, most erudite, holiday ever. More impressive was the number of exotic places some people managed to fit in single pitches. Avalon Fotheringham, Olivia Horsfall Turner and Kate Hay, we salute you!

6.The 17th century is the place for those who like the gruesome, the gothic and macabre. If you don’t believe me, check out these pitches by Rozi Rexhepi, Joanna Norman, Beverley Hart or Lucy Trench for further proof.

7.V&A objects inspire creativity…and have done so from the museum’s earliest days. Christopher Marsden showed how ‘The War of Troy’ tapestry was an influence on past luminaries, including William Morris and Edward Burne-Jones, while Moya Carey’s pitch for the Ardabil Carpet traced how the original spawned a world of pale imitations. And then, there was Marion Crick’s pitch for a V&A object that has quite literally gone viral in the form of a digitised 1940s-knitting pattern from the Archive of Art and Design. (Marion also wins the prize for best pitch-day prop in the form of the beautiful sweater she’d knitted using the V&A’s pattern.)

8.Objects definitely ‘speak’ if only you look close enough. This was true of all the pitches, but for masterclasses in what close scrutiny of a single object can do, see: Reino Leifkes, Kathryn Johnson, Christopher Wilk and Roisin Inglesby.

9.Not to dwell on personal achievements, but I finally understand what Minecraft is, thanks to Louise Shannon’s awesome pitch for the open-world video game. (See, told you I know what it is.)

10.The V&A is a special place precisely because it is home to so many types of expertise. This was evident in Simon Fleury’s category of ‘museum photograph’, in Alicia Robinson’s inclusion of a design drawing by Matthew Clarke from Technical Services in her pitch for the Salisbury Cathedral cross and, above all, in Linda Sandino’s confident claim that she didn’t need her full five minutes because her choice – the V&A and all the people who work in it – was so self-evidently brilliant. We couldn’t agree more! 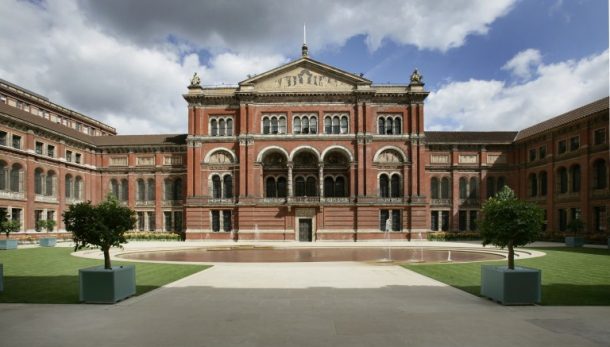 This looks like a fascinating and provocative project, so I’d love to know what comes next (a publication?) after seven months since phase one completed.

More on A history of an OBJECT in 100 worlds

With only half an hour left, let’s get right back to the action in Seminar Room A. Time was running out on the first stage of a history of the OBJECT in 100 worlds,...

We’d finally made it: the very last Object Pitches for a history of an OBJECT in 100 worlds. Befitting the occasion Bill Sherman was in a ruminative mood, reminding us that...

Object Pitch Day 7 began with a high-speed intro from Bill Sherman – by this point we were well drilled in what was going to happen – as we settled down for a packed...