Designers in the Middle

This talk will look at the design, craft and culture in the Middle East among the local hegemony, examining how the region's heritage, daily life, political and industrial reality affect the work and lives of its designers 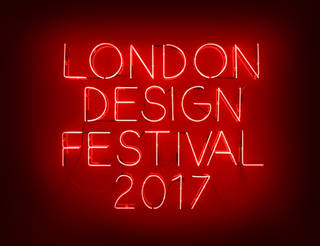 As a citizen of the world, Rona works internationally but at the same time she is stimulated by local craft, heritage and manufacturing techniques. In the Middle East, there is a rich culture of arts and crafts however, unlike other regions, these are not easily accessible among neighbouring countries such as Lebanon, Israel, Palestine, Jordan, Egypt and Iran.

“The content of Designers in the Middle is not political at all and that is also one of the reasons the “East” word after the “Middle” is not mentioned. What interest me is to bring out the person/designer behind its work. I am hoping you will find the beauty behind it.” Rona Meyuchas