The V&A holds over 19,000 items from the Middle East and North Africa, ranging from the early Islamic period (the 7th century) to the early 20th century.

Read more Read less
These vibrant collections include holdings of metalwork, ceramics, architectural woodwork and textiles, in particular from Iran, and also from Turkey, Egypt, Iraq, Syria and the countries of North Africa. Highlights include the Ardabil Carpet, the world's oldest dated carpet and one of the largest, most beautiful and historically important. 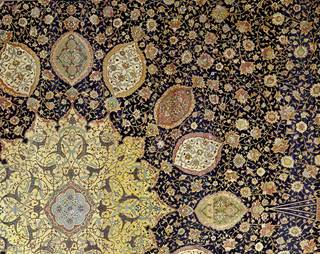 Take a closer look at the world's oldest dated carpet and one of the largest, most beautiful and historically important 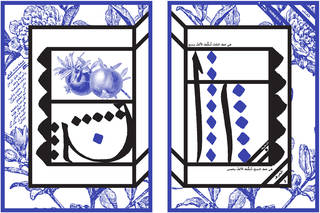 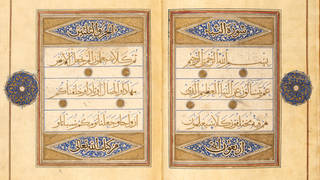 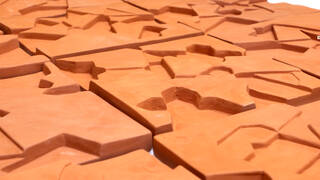 Discover the meanings, inspiration and processes of making 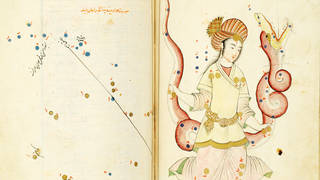 Take a journey through 5,000 years of Iranian art, design and culture 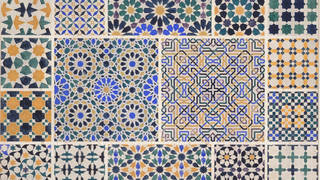 Owen Jones and the Grammar of Ornament

Owen Jones (1809 – 74) was a versatile architect and designer, and one of the most influential design theorists of the 19th century. 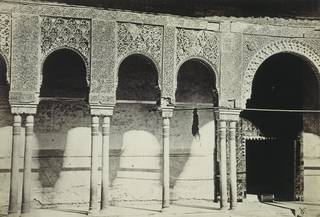 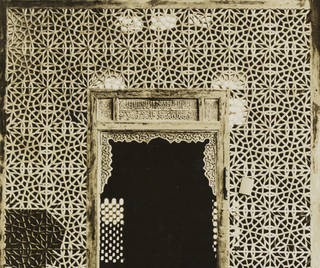 K. A. C. Creswell's photographs of the Middle East 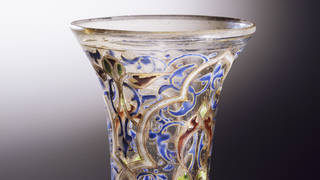 Its unique, superstition-wrapped history makes this antique drinking glass one of the Museum's most intriguing objects 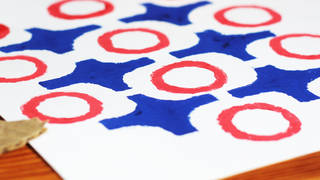 Design and make your own Islamic tile and printed pattern

Have a go at creating patterns inspired by Islamic art