Skip to main content
V&A Research Projects Designing the Future: Innovation and the Construction of the Royal Albert Hall

Designing the Future: Innovation and the Construction of the Royal Albert Hall

A Leverhulme Trust funded project exploring the history of the Royal Albert Hall, a Victorian icon.

Despite its significance, the Royal Albert Hall, conceived by Prince Albert after the Great Exhibition, has not yet undergone a thorough historical investigation. This Leverhulme Trust/V&A project explores how in the building’s very fabric science, art, industry and craft were meant to be fostered.

'Designing the Future' investigates how the Royal Albert Hall came to be the iconic building we now know. How did the design evolve both in terms of its constructive and technical specifications and its decorative schemes? A further focus point of the research is the design process and the tools used to transform an idea into a built artefact: from contracts to drawings, to models and photography. A variety of individual actors and institutional players were involved in shaping the fabric and its narratives and it is fascinating to trace the social and political forces at play here.

This project aims at unearthing the history of the Royal Albert Hall, making extensive use of contemporary sources and a wealth of archival materials and historical objects that have so far been overlooked or under-used. 'Designing the Future' connects research in the histories of science, construction and economics.

In time for the upcoming 150th anniversary of the opening of the Royal Albert Hall in 1871, the project will produce fresh and more in-depth knowledge about its conception and construction, linking it to three wide-ranging themes: Building Modernity, Building Science and Building the Nation. The results will be shared with the public through blog posts and will be published in a variety of contexts. Detailed knowledge about a number of artefacts connected with the building of the Hall will be developed and shared through public facing channels both at the Hall and at the V&A. 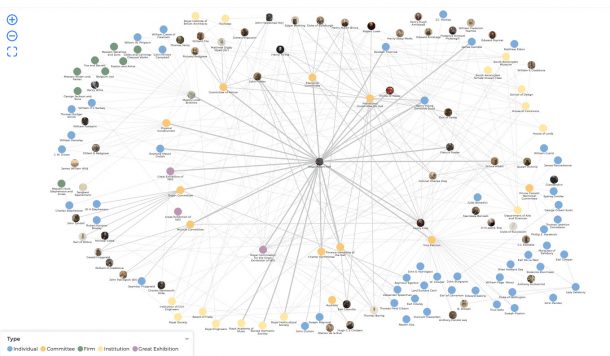 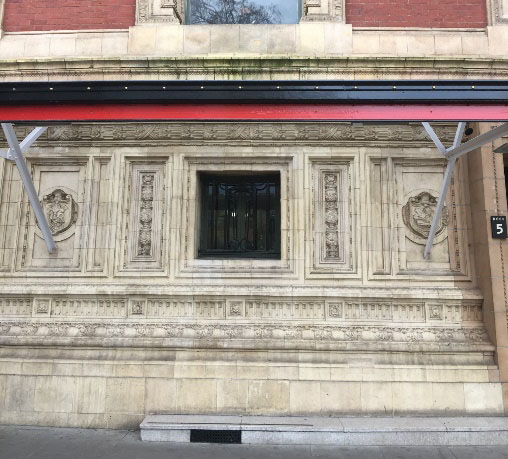 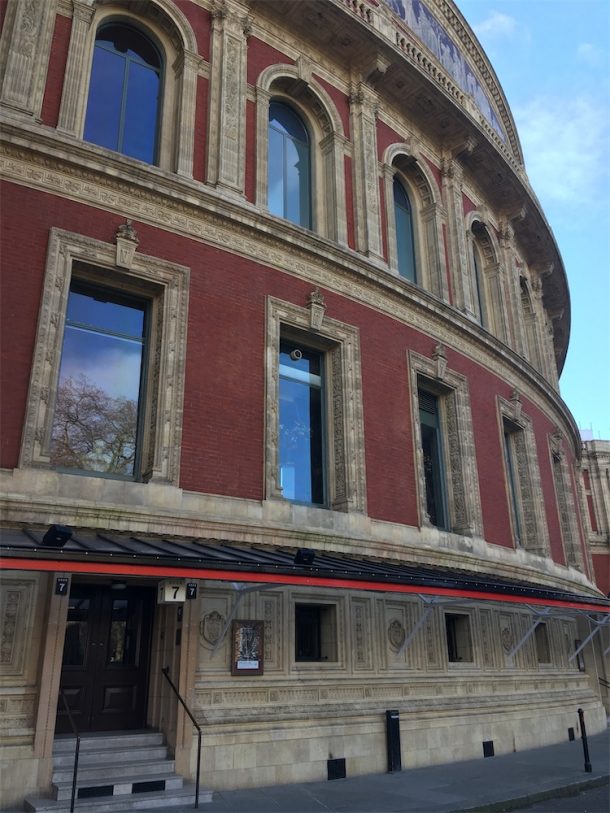 Roam the building in this guided tour of the museum's unique decorative mosaic features. Discover the incredible mosaics that adorn our building and the innovation and technical mastery they demonstrate.

This display, supported by the Royal Albert Hall, explores the fascinating story of the Hall's design through a variety of historic models, photographs and casts as 2017 marks the 150th anniversary of the Hall’s creation.

The Leverhulme Trust was established by the Will of William Hesketh Lever, the founder of Lever Brothers. Since 1925 they have provided grants and scholarships for research and education; today, they are one of the largest all-subject providers of research funding in the UK. They award funding across academic disciplines, supporting talented individuals in the arts, humanities, sciences and social sciences to realise their personal vision in research and professional training.

A reconstruction of the museum’s history (c.1800-1879) with special reference to V&A’s collection 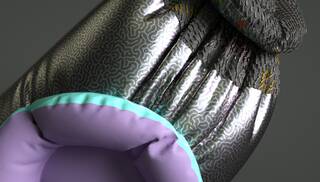 Exploring the challenges facing meaningful access to digital collections across the sector. 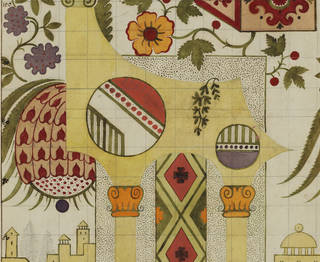